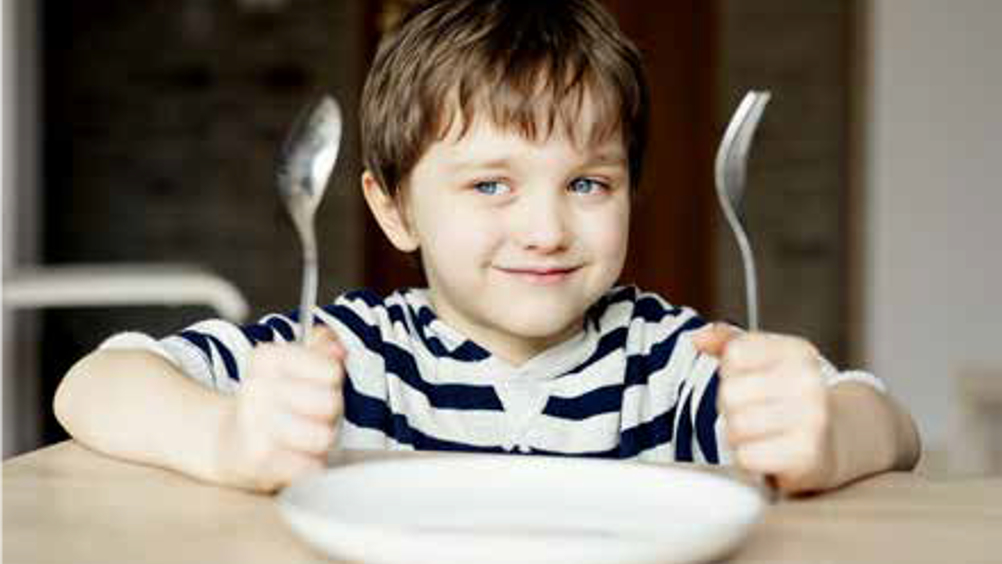 Looking back on 2020 – the pandemic, the lockdowns and the massive economic hit the country has taken – it is hard not to conclude it has been, in the words of the Queen Elizabeth, something of an annus horribilis. Whilst I am sure many of us could think of a few choice ‘anglo-saxon’ descriptors for the year, the use of Latin brings with it a sense of... gravitas.

This is perhaps why, as the debates have raged over the correct course of action for governments to take, the expression “aegrescit medendo” was used on a number of occasions by those arguing that “the remedy is worse than the disease”. This position was derided at first, but as time has progressed and the negative impacts of the measures put in place have become clearer, it is now one which is taken seriously.

The effect of isolation and loneliness on people’s wellbeing is long established, but it is not just mental health that has suffered this year. Many general health services were suspended – including cancer screenings – the true cost of which we may be counting for many years to come, and of course dental services were also disrupted. The British Dental Association reported that there were 19m fewer dental appointments between March and October this year compared to last year. A large proportion of these were due to practices being forced to close during lockdown, but even when reopened attendance figures are still well down. Restrictive infection control measures combined with anxiety about covid has meant that patient numbers are unlikely to bounce back to normal any time soon. The repercussions of this could be huge, and will certainly not be limited to patients’ oral health. Dentists are often the only healthcare professionals that some patients have regular contact with, and as such they can have an important role in patients’ general health. (This subject is covered by Ben Flewett in his article ‘A whole body approach’ on page 48 and further complemented by the news story on page 10 regarding a study showing practices screening for diabetes.)

The BDA, which has been brilliant for dental professionals throughout the pandemic, recently conducted a survey in which over 50 per cent of the practices who responded said they would not be financially viable in a year’s time if more support was not made available (for the full story turn to page 8). This would be catastrophic for the nation’s health and something that could impact the lives of people for an entire generation. Let’s hope firstly that the call for funding is successful and secondly that the remedy for the remedy doesn’t take as long as the remedy for the disease! That should be true in whatever language it is expressed in.

Familia munus
Whenever I hear Latin being used it makes me think of my father, who would regularly come out with a witty expression or phrase in the language and then have to try and hide his disappointment at my ignorance for not understanding him. Who on earth speaks Latin nowadays? He was genuinely amazed that Latin was not part of the mainstream curriculum as he saw it as a foundation stone of learning. The question of what schools should or should not teach is one which will continue ad infinitum. As society evolves and the demand for particular skills changes, so too must the education system. But education is about more than just what one learns at school – and the pandemic has revealed an apparent divergence between some people’s understanding of what is the state’s responsibility, and what is parents’.

An Ofsted report last month found that throughout lockdown many children had regressed significantly, and not just in academic areas – there were stories of some students even forgetting how to use a knife and fork. Whilst a lack of progress in certain areas was to be expected, in others it came completely out of the blue. Teaching is, after all, a profession and requires a specific skill set that not all parents will have. The same cannot be said for the use of cutlery however, and one has to wonder not only how, but what, these children end up eating at home on a day-to-day basis. Given that one of the keys to good oral health is diet, and another is a successful home care regime, it is questionable whether either of those are likely for some of these children. It seems unlikely that a parent who is happy to ignore cutlery use is suddenly going to become conscientious and instil a two-minute brushing routine.

The state is responding however; as of September oral health is now in the national curriculum (see page 24 for more information) but what real world impact this will have, particularly during holiday periods, remains to be seen. For now we just have to hope against hope it will be enough, or, as my father would have said, contra spem spero.