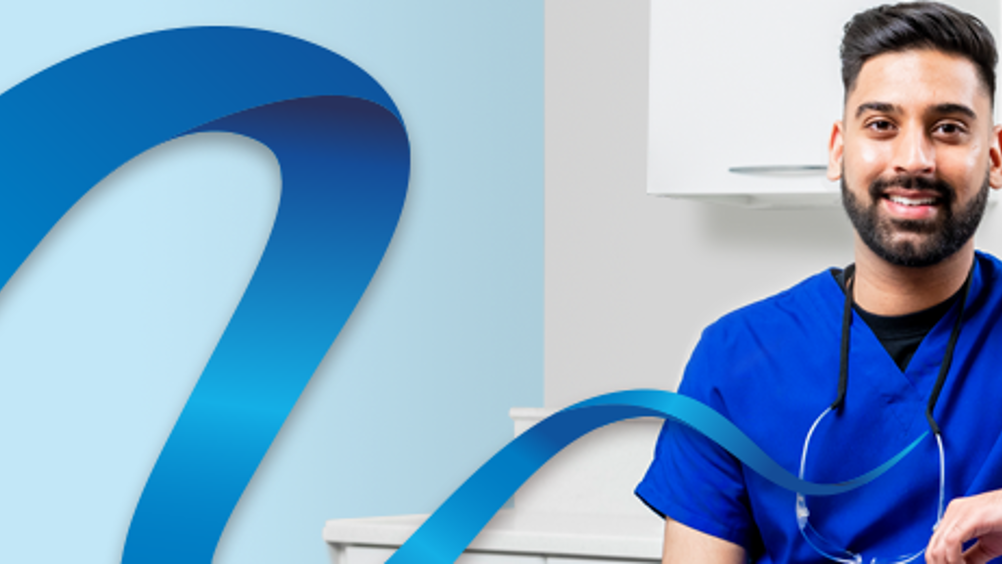 Dental Protection’s concern stems from a 2016 case where it defended a dental technician who was the subject of an anonymous complaint to the GDC that he may be working without registration, due to his laboratory being in a bespoke setting in his home. Two months later the GDC instructed an under-guise operation where two private investigators attended an appointment posing as relatives of an elderly lady “Evelyn” who needed new partial dentures but was very ill and could not attend in person.

The fictitious scenario unfairly attempted to lure the dental technician into doing something against his better judgement on compassionate grounds – but the investigation was also far removed from the original complaint which was about registration.

An Interim Orders Committee concluded that any evidence from the investigation was flawed and unfair, and the GDC Practice Committee halted any further action on grounds that the investigation demonstrated abuse of process. Dental Protection, alongside legal firm BLM, also sought an order against the GDC to recover legal costs, which the GDC conceded in August.

The number of covert investigations undertaken by the GDC has not been established, but a Freedom of Information (FOI) request revealed that it spent a minimum of £15,416 in 2017 alone.

Raj Rattan, Dental Director at Dental Protection, said, “The fact that the GDC is prepared to target its own registrants without a sufficiently justified cause is, in itself, unsettling for dentists. But what I find most concerning and disappointing is the covert nature of the investigation.

“The use of an entirely contrived scenario about a sick pensioner in very difficult circumstances was designed to trigger an emotional response and lure a registrant into acting outside of their scope. This is hardly an ordinary opportunity for wrongdoing, and it is unfair and invasive.

“While the GDC has declined to share information on its use of covert investigations, we do know from an FOI request that it spent a sizeable amount of its registrants’ fees – over £15K - on undercover investigations in 2017. Furthermore, throughout the case discussed the GDC asserted that under-guise investigations are essential to carry out its statutory function.

“At Dental Protection, we do not agree with that, and will continue to fight our members’ corner on this issue.”

The BDA has also expressed concern about what it says amounts to entrapment of individual practitioners by the GDC, following revelations the regulator has spent over £17,000 a year on private investigators who have posed as patients’ families.

Figures indicate that between 2017 and 2018, the GDC paid £17,064.85 to private detective agency ‘Invicta Investigation’ to ‘investigate complaints or information received in respect of a registrant’s fitness to practise.’

Dentist leaders say the regulator needs to focus on proportionate action to combat the growing threat of illegal tooth whitening providers, and the increasing popularity of remote orthodontics, where braces are provided via websites without a face to face consultation with an appropriately qualified dentist. Both carry health risks for patients.

British Dental Association Chair Mick Armstrong said, “When illegal tooth whitening is running rampant, and braces are being flogged via websites, the GDC should be using tactics like mystery shoppers to protect patients.

“Entrapment is entirely another matter. These sort of Stasi tactics are not a good look for a professional regulator that lists its values as ‘fairness, transparency, responsiveness and respect.”

A spokesperson for the General Dental Council said, “In order to fulfil its statutory function, namely the protection of the public, the GDC investigates complaints or information received in respect of a registrant’s fitness to practise. There are a number of methods open to us in pursuit of this, including the use of external investigators, however this approach is one that is used in exceptional circumstances.

“The GDC has a legal duty to investigate fitness to practise concerns and where we are unable to rely on evidence from an informant – for example where information which represents a potential danger to the public is sent to us anonymously – and where no alternate route is open, this is an option we may exercise.”