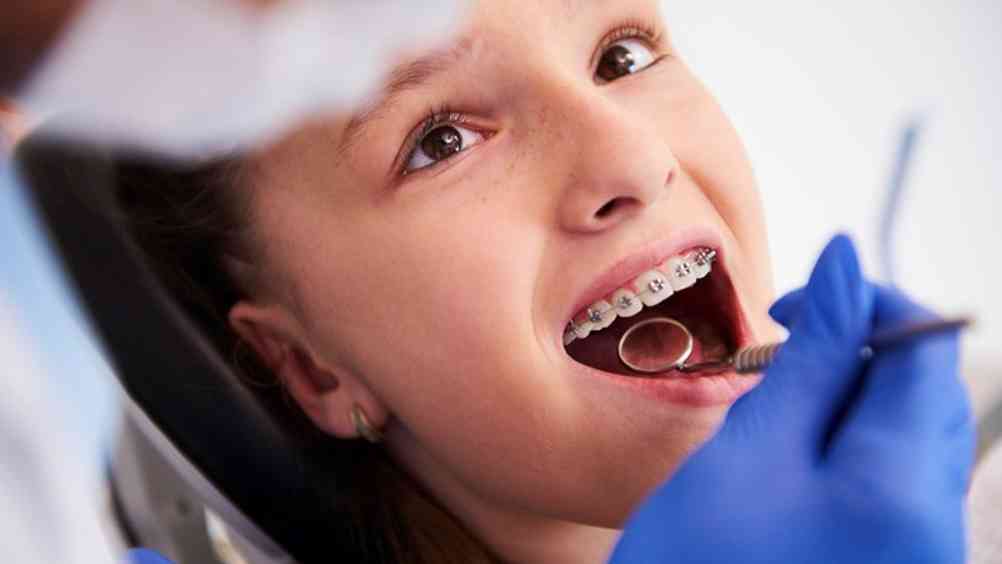 The process has seen major delays as administrative failings by NHS England have potentially forced the reopening of tenders, while similar moves across other English regions have been facing legal challenges. Practices across the West Midlands have been left uncertain about the future of the process.

In some circumstances children who have been waiting for years to start orthodontic treatment on the NHS may face going to the back of the queue when current providers lost their contracts, with existing patients potentially running the risk of long journeys if they did not live near one the new providers.

Dentist leaders say tendering processes place huge stress on dedicated practices and encourage a race to the bottom in a bidding war to deliver NHS services at the cheapest price. The BDA is aware of contracts in NHS Southern region, that have already been handed back by successful bidders owing to lack of staff.

Providers have already spent considerable time, energy and money putting together bids – with companies providing support on writing bids at costs of up to £30,000. Emails were sent to all current bidders in the West Midlands region by NHS England yesterday.

The BDA is calling on all parties to scrap tendering, and for special consideration for the many high performing practices that have lost their contracts during this process.

BDA Chair Mick Armstrong said, “This fiasco shows why it’s time to end this race to the bottom in our NHS.