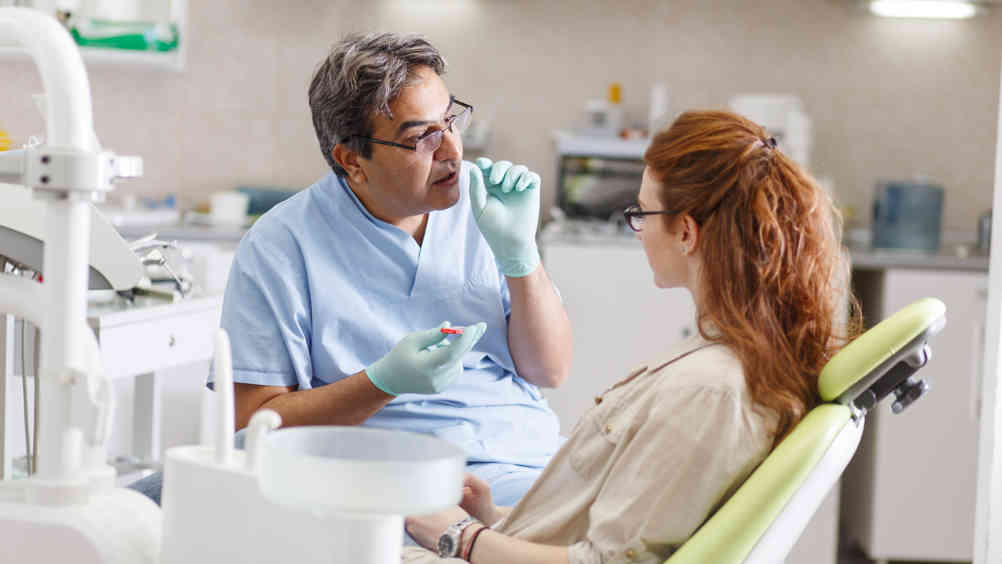 The current threat of litigation in dentistry today has created a climate of fear for many dental professionals. Legal claims and complaints by the public and legal profession to the General Dental Council about dental professionals are increasing from year to year. Complaints regarding fitness to practise to the GDC rose an astounding 500 per cent in the period 2005 to 2015. Apprehension about the very real possibility of litigation is leading some dentists to consider early retirement; every dentist in the UK (outside of Scotland) can expect to face at least two lawsuits during their career. The trend to litigiousness is reflected in soaring dental indemnity costs for new graduates; they have increased tenfold between 1999 and 2016.

Root canal surgery, naturally, can lead to litigation in some cases, and again there appears to be an upward trend. It is among the most disquieting procedures for patients, mostly due to the fear of pain during and after the repair of the infected tooth. The British Endodontic Society, founded in 1963, has set as its mission the improvement of endodontic information and care in the UK. Its website includes testimonials from patients who admit their initial fear of perceived pain from the procedure but found it was not the case. Reducing pain and realising an effective outcome involves good practice from the clinician. However, studies in recent years have suggested that UK dentists failed to comply with the current best practice of the European Society of Endodontology (ESE), whose quality guidelines include history, diagnosis and treatment planning; record keeping; infection control; maintenance of pulp vitality and assessment of the endodontic treatment.

Root canal surgery presents a number of different scenarios for litigation, especially if the dentist has not fully informed the patient of the possibility of risks. These range from an incorrect diagnosis of the tooth to be treated to failure to use a dental dam, which is vital to create an aseptic environment and prevent the ingestion of instruments.

There is also the issue of a possible fracture or breakage of instruments during treatment, which as we are well aware can occur when the metal is pushed beyond its modulus of flexibility. To avoid the separation of instruments, due to cyclical fatigue or torsional overload, the practitioner must closely follow the guidelines for their correct use. Still, breakage will inevitably occur, and predisposing factors include the design of the instruments, with larger diameter equipment shown to succumb to flexural fatigue earlier than those with smaller diameters, or irregularities during the manufacturing process, such as the instruments being produced with multiple cracks, milling grooves and pits.

Although some speculate the widespread use of rotary nickel titanium instruments – chosen for their biocompatibility, super flexibility and corrosion resistance – has led to higher rates of separation, this has not been proven conclusively. Recommendations to reduce the likelihood of breakage include:

Undertaking root canal surgery can be challenging from the outset, and accidents do occur. The best way to anticipate this possibility is to ensure all necessary preparations have been made, from briefing the patient to using the highest-quality instruments – for instance, the Coltene HyFlex EDM NiTi files have up to 700 per cent higher fracture resistance and a specially hardened surface.

We all understand that the breakage of a file is an alarming and stressful situation, especially when the file cannot be removed immediately or the instrument is accidentally ingested, and follow-up procedures must be considered. Despite the difficulty of the situation, there can be no compromise from the obligation to quickly inform the patient about what has happened during the treatment, the implications and the solutions.

Naturally, the breakage of a file is not malpractice, but not providing full disclosure on its occurrence puts the dental professional at risk of being sued by a patient who is fully aware of the treatment procedure. Despite the presumption and stereotyping of litigants as having an axe to grind and the goal of landing a lucrative judgment, research shows only 30 per cent to 39 per cent of litigants were seeking financial compensation; the vast majority simply wanted a definitive explanation on what happened to them in the hope it would not be repeated.