The first steps to recovery? 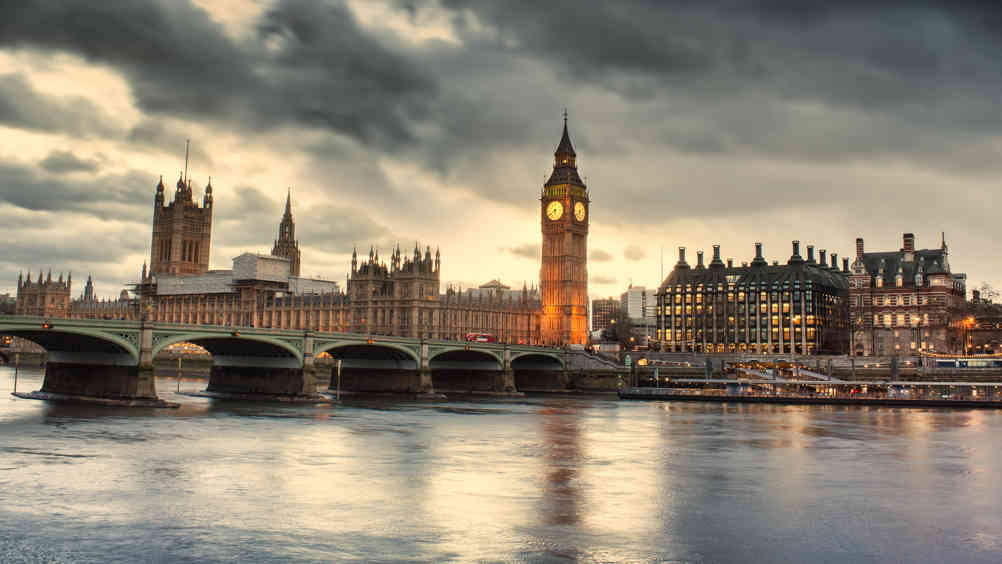 It was largely focused on preventing and tackling unemployment by attempting to enhance the financial environment for businesses and encourage them to retain and take on new staff. Acknowledging that these were only the first steps in an evolving path to recovery, Sunak commented: “Although hardship lies ahead, no one will be left without hope… Our plan has a clear goal – to protect, support and create jobs.”

About the novel furlough scheme, Sunak said that it, “… has been a lifeline... but it cannot and should not go on forever”. He confirmed some details of the gradual tapering off of the scheme until the end of October.

On the plus side, practices will be able to claim a retention bonus of £1,000 for each member of staff brought out of the furlough scheme. For those practices able to bring back all their staff, this is a very positive development, helping towards overheads as some sort of normality is resumed.

The downside to this announcement is that it could simply be delaying the inevitable for those practices that cannot afford to bring back all their staff once the furlough scheme ends. Other factors are at play in dentistry right now that affect the bottom line of many businesses far more than the £1,000 retention bonus could. For example, the recommended fallow time for surgeries and the resulting lower number of patients that can be seen daily, as well as the restrictions on types of procedures that can be performed, are all significantly limiting the potential earning capacity of practices that are fully or predominantly private. The increased cost of PPE also needs to be considered, with NHS patients perhaps most disinclined to pay any surcharges. In addition, even for staff returning to the practice part-time, the cost of their PPE will be disproportionate to the income generated by their presence. Until these businesses can increase their income, many could be unable to afford the return of their full staff.

The government has had to take a blanket approach in order to support the majority of the population. In doing so, the aim is for individuals to gain confidence in the economy and their job security, and to start spending again – which is when they will return to areas like dentistry. While it might not seem hugely positive right now, one to three months could make a huge difference. With more patients happy to attend practices and perhaps fewer restrictions on the available procedures, earning capacity could be boosted substantially.

Alongside encouraging employee retention, Sunak also announced plans to help create new job opportunities. The Kickstart scheme has pledged £2bn to help businesses create jobs for young people, paying minimum wage for up to 300,000 people aged 16-24 for six months from the autumn of 2020. For dental practices, this could offer new opportunities to engage with and support the local community, helping young people start a career in dentistry. This scheme also makes it possible for practices to train incoming employees from scratch and begin building a strong workforce with substantial financial help.

Similarly, apprenticeships also got a boost. Businesses can claim up to £2,000 for apprentices – £1,500 for apprentices over the age of 25 – again financially supporting the expansion of the workforce. This could be particularly useful for any practices who have members of staff that don’t come back. Given the situation in dentistry over the past few months, some professionals may have had time to re-train, to research other jobs or to experience different roles due to re-deployment. The result may be that some individuals decide to work elsewhere and support with apprenticeships could help practices fill vacancies.

On a personal level

One of the major announcements of Sunak’s summer statement was the significant change to stamp duty. The threshold has now been raised from £125k to £500k until the end of March 2021 in England and Northern Ireland, which is brilliant for many people. The cut is applicable for anyone buying a main home worth up to £500k, but those purchasing an additional property will benefit too – although the three per cent levy paid if you already own a home will still apply. This could help individuals and families get on the property ladder or move up (or down). There are also positive implications for landlords or those looking to invest in additional properties as part of their future financial planning – though reading the fine print would still be very much advised!

Other topics within the summer statement that may be of interest on a personal level, are the measures taken to support the hospitality and tourism industries. The VAT cut from 20 per cent to five per cent on all food, accommodation and attractions could provide a chance to enjoy your new-found freedom. Further still, there is a government-funded, up to 50 per cent discount (capped at £10 per person) on food bought from all registered businesses throughout August – something for everyone to make the most of!

What’s more, people interested in making their homes greener would benefit from the new green energy funding. Homeowners and landlords will be able to apply for grants that cover at least two thirds of the cost – up to £5,000 – of making their homes more energy efficient. In the long-term, this doesn’t only benefit the environment, but could also lead to significantly reduced – or even 100 per cent savings on – household bills.

Finally, and rather interestingly, during questions from parliament the chancellor was very clear in his aim to avoid a wealth tax, stating, “This is not the time for a ‘wealth tax’ – now is the time to recognise the challenge we face... Now is the time to act decisively, with compassion, to provide hope and opportunity to the hundreds of thousands of, especially young people, who are at risk of…losing the future that they deserve.”

All in all, this summer statement should offer some hope and reassurance for dental professionals and practices across the UK. There is still some way to go, but these are mostly positive first steps in the right direction.