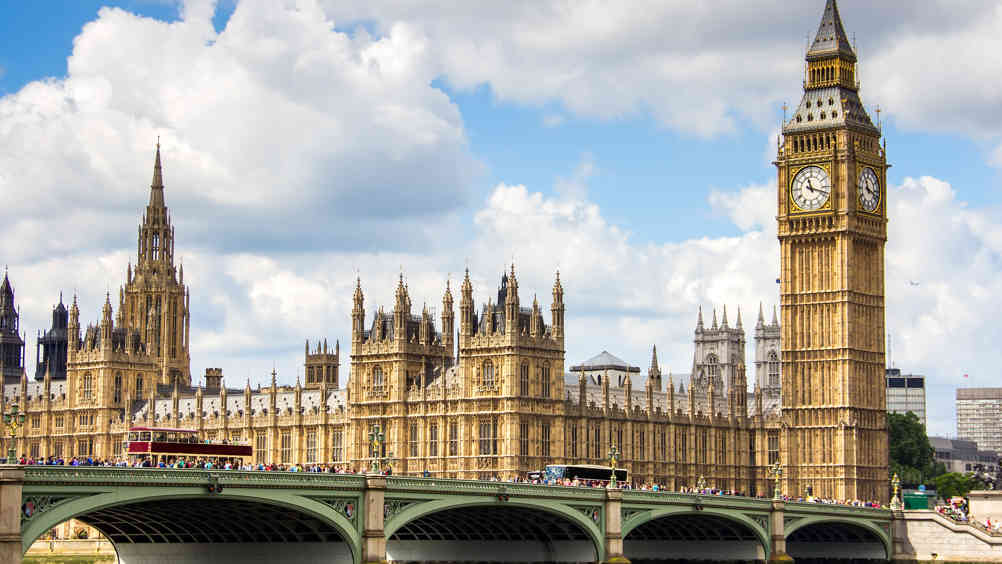 Michael Lansdell is a founding partner at specialist dental and medical accountants Figurit and a chartered accountant. Here, he outlines the main points of the October budget, which set out the government’s tax and spending plans for the year ahead.

The chancellor was in an upbeat mood as he delivered his second formal budget of 2021, although with a focus on a post-covid era for the UK, this was no surprise.

Reasons to be optimistic?
The UK economy will return to pre-pandemic levels by 2022, Mr Sunak said; also, according to the Office for Budget Responsibility (OBR), growth is set to rebound by 6.5 per cent this year, better than previously forecast. Unemployment should also peak next year, at a lower rate than had been predicted.

Buoyed by the OBR’s optimism, borrowing is to fall and spending will rise in every government department, he said, including £6bn to help tackle NHS backlogs and an increase of funding for skills and training.

There was a warning about inflation, though – in September inflation was 3.1 per cent, but is set to rise to over four per cent over the next year. A global problem? Mr Sunak insisted yes, but it does mean that the costs related to running a dental practice are likely to become higher.

This budget also confirmed already announced tax-raising measures, although recommendations from the Office for Tax Simplification’s reports on inheritance tax and capital gains tax were again passed over. With respect to CGT, October 27 was not just budget day, but the day when the deadline for reporting and paying CGT, after selling UK residential property, will increase from 30 day to 60 days after sale.

The Budget and businesses
In the March budget, Mr Sunak announced that corporation tax (CT) is to increase from 19 per cent to 25 per cent from April 1, 2023, for all but the smallest companies, and this was confirmed again in the October budget.

He announced, “the biggest single year tax cut to business rates in over 30 years,” including, to start in 2023, a new 12-month relief for business rates arising from improvements made, to incentivise companies to invest in their premises. Another benefit to business owners is the freezing of business rates multipliers for a second year, until March 31, 2023.

From 2023, there is to be targeted business rate exemptions for eligible plant and machinery used in onsite renewable energy generation and storage and a 100 per cent relief for eligible heat networks to support the decarbonisation of non-domestic buildings. Also, business rates revaluations will take place every three years instead of every five, and transitional relief for small and medium-sized businesses and the supporting small business scheme will be extended for another year.

Moreover, the temporary £1 million level of the annual investment allowance (AIA) is to be extended, to March 31, 2023. This allows businesses to write off in the year of purchase the full cost of most assets (there are some exceptions, like passenger cars).

Also taking effect in 2023 are changes to research and development (R&D) tax reliefs, expanded for data and Cloud costs, along with other measures including those that support domestic innovation.

Personal tax and finance
Nothing was added to what Mr Sunak announced in March and September, such as the freezing of income tax personal allowances and thresholds from April 2022 to 2025. We also know about the rise on the rate of tax on dividends, also the changes to NICs that will affect employers, employees and self-employed workers. We also already know the lifetime allowance for pension savings is to remain frozen, along with individual savings account (ISA) subscription limits.

Sole traders and landlords with an annual income over £10,000 have been given an extra year to prepare for making tax digital (MTD). MTD for ITSA (income tax self assessment) will be introduced later than planned, in April 2024 – this change to the schedule was announced in September.

Lastly, a package of measures to clamp down on promoters of tax avoidance was announced.

In short, the chancellor took his cue from the economic growth forecast being up to deliver a budget filled with plenty of optimism. With a note of caution about inflation – and none of us will have not seen the headlines about the UK’s rising cost of living – now is the time to work with a specialist dental accountant, like the experienced team at Figurit. We can optimise your business and personal finance, and plan for a future which is about building and rebuilding, which means more investment, growth and success.