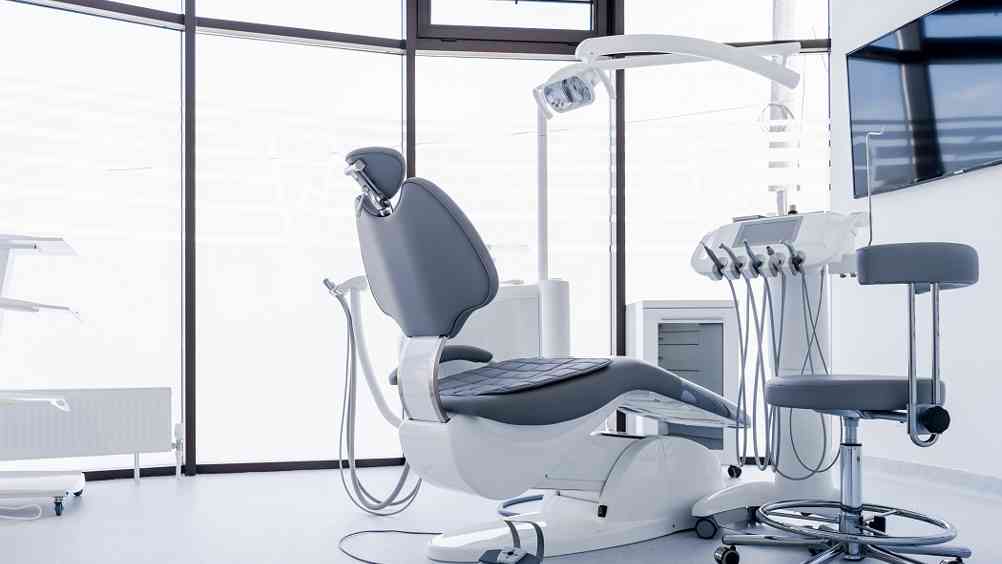 Two surgeries in South Gloucestershire recently turned private, leaving a patients group concerned over the lack of NHS dentists in the area.

The surgeries, Frampton and Flaxpits, have defended the move, explaining that NHS targets can not be reached without putting patients and staff at risk.

It was recently announced that the NHS would be raising the threshold to avoid clawback to 65 per cent, up from 60 per cent.

The BBC has reported on the changes in South Gloucestershire; Vicky Marriott, of Healthwatch, an independent statutory body representing patients, told the broadcaster that “not having an option to have NHS care was a ‘real concern’”.

She continued to explain that there have been “‘enormous problems’ for people trying to find NHS care across South Gloucestershire, Bristol and North Somerset. Between July and September this year, in Bristol alone, we've had 73 people contact us saying that they've been emailing or phoning every single dental practice to see if they can get treatment and haven't been able to”.

Meanwhile, the report also revealed that Dimitri Haddjeri, dentist at Framptom and Flaxpits surgeries, said in a letter to patients that “‘target-driven, high-volume dentistry’ was ‘not fit for purpose’ and did not put the patient first”.

The BBC also spoke to patients from the surgeries; Sean Burgess, who works as a carer and was a patient at Frampton Dental Surgery, said “I get £500 a month. I've got to buy my food and things like that so [going private is] just not viable for me. If you're on Universal Credit it only covers NHS treatment.”

Jane Conlon, who has been a patient and Flaxpits Dental Surgery for over 40 years, expressed her disappointment with the decision, saying, "This was expected at some point and it isn't a huge surprise. I think it's a sign of the times."