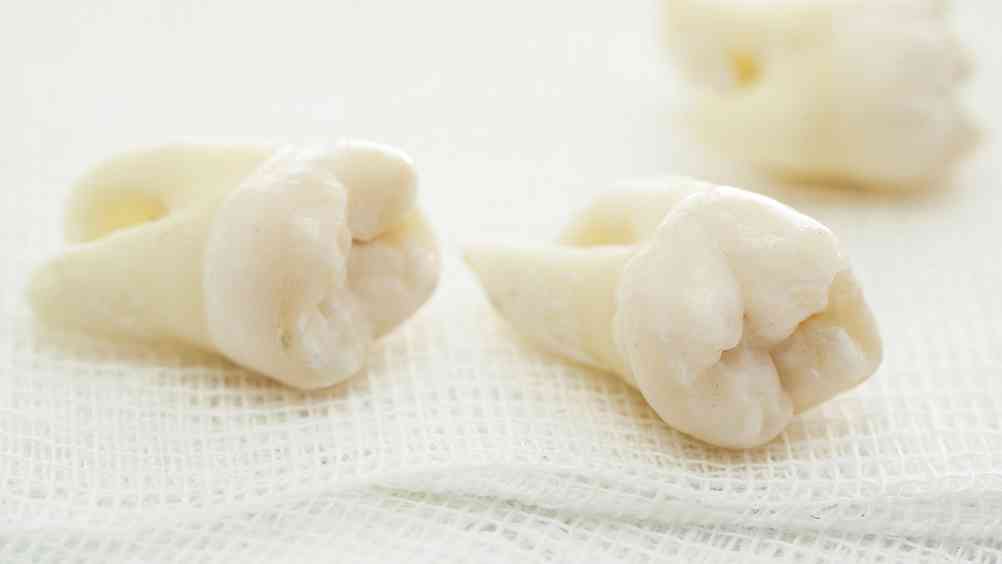 NHS dentistry access delays are now so severe that some patients are resorting to removing their own teeth, as reported by the BBC.

The broadcaster shared the experience of Danielle Watts, from Suffolk, who says she has been unable to see a dentist for six years, after the practice she attended closed without referring her elsewhere.

Danielle told the BBC, “I've just had nowhere to turn. Everywhere I've tried has said they are not taking on NHS patients, but offered to take us on privately. I wouldn't know where to get the funds from or where to begin to go privately.”

Danielle also explained that she has tried calling 111, however she told that her problems were not severe enough to warrant an emergency appointment. As a result, she has now removed 11 of her teeth herself.

‘DIY dentistry’ presents many dangers and the significance of receiving dental care face-to-face from a trained clinical professional is highlighted in this article.

The BBC highlighted that the move away from NHS dentistry, as described by Danielle, is a concern shared by dentist Meetal Patel, who owns the Aylsham Dental Practice in Norfolk. He explained, "In terms of NHS dentistry, trying to maintain the same level is very, very difficult. More dentists are turning private. In order to pay wages, meet equipment costs, you have no choice.

“We will have no choice but to do more private work.

"At the moment I don't really see how a business can survive just doing NHS work. I think they have to do some private work or go mostly private."

And the challenges dentists face when carrying out NHS dental care are not likely to ease up any time soon, with the recent announcement from Sara Hurley, chief dental officer, informing dental professionals that from now until January 1, 2022, clawback will not be applied to dental practices delivering at least 65 per cent of contracted Units of Dental Activity (UDA) – an increase from the existing 60 per cent threshold. (More on the announcement can be found here).

The broadcaster concluded by sharing that they have approached the Department for Health and Social Care for comment.

NHS England (NHSE) has previously told them that urgent dental care "continues to be available for anyone who needs it".

NHSE says in April 2020, 32 urgent dental care hubs were established in the East of England to provide care for people with urgent and emergency dental problems.

It says it is working with dentists across the East of England to ensure routine dental services can be restored safely in the wake of the pandemic.