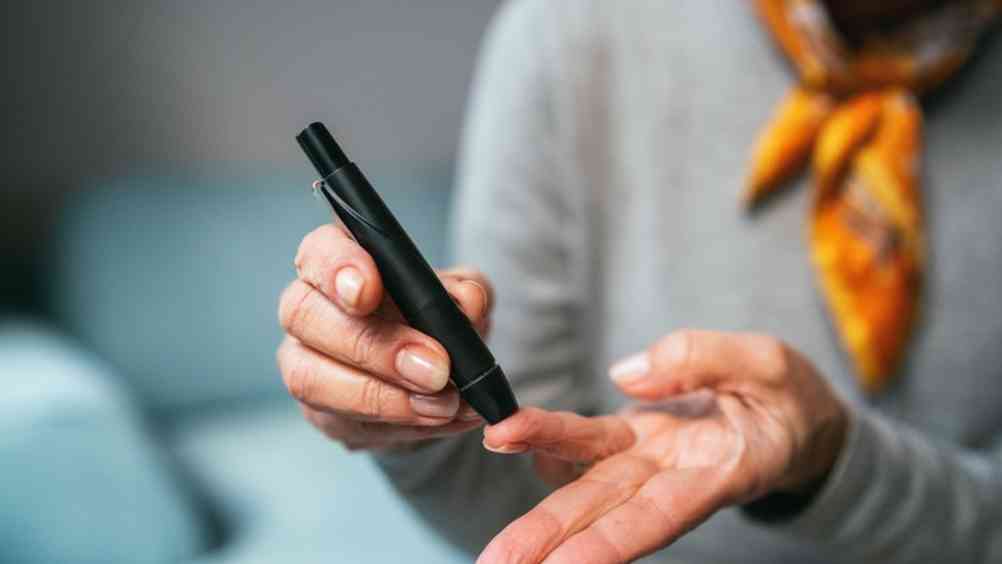 Out of 1,143 patients, 97 patients more than eight per cent were identified with undiagnosed diabetes or prediabetes. The study found that using a FINDRISC (FINnish Diabetes Risk Score) questionnaire completed by each patient alone detected undiagnosed hyperglycemia with 87 per cent accuracy.

The findings of the pioneering DiabetRisk study of 1,143 adult patients at 41 dental practices across Spain concluded that a simple screening protocol combining a FINDRISC questionnaire and HbA1c glucose test identified 96 per cent of patients with undiagnosed diabetes or prediabetes during a dental visit. Commissioned by the SEPA Research Network of Dental Clinics from the ETEP Research Group at Complutense University of Madrid and sponsored by multinational oral healthcare company, Sunstar, the results of the three-year study have just been released at the SEPA (Spanish Society of Periodontology) Platinum Symposium.

The FINDRISC questionnaire evaluated risk factors such as age, consumption of fruit and vegetables, physical exercise, family history of diabetes mellitus and also received a basic periodontal examination. Adding a HbA1c glucose test to the questionnaire results increased the diagnosis accuracy to 96 per cent. The study has also corroborated the link that patients with the worst cases of periodontal disease are more likely to have pre-diabetes or diabetes. If one suffers from both conditions at the same time, there is an increased risk of developing complications from diabetes earlier, since gum problems are inflammatory diseases that increase general inflammation in the body. In turn, this increases insulin resistance and leads to poorer blood sugar.

The DiabetRisk study demonstrates that a simple screening protocol combining the FINDRISC questionnaire and a HbA1c test is a simple, efficient and affordable way to identify patients with early undiagnosed diabetes or prediabetes during a dental visit. Costs per patient for the screening protocol were approximately €10.

These results also demonstrate the important role in the early detection of diabetes as previously suggested by a consensus statement in 2017 from the International Diabetes Federation (IDF) and the European Federation of Periodontology (EFP) supported by Sunstar. Early detection and treatment of diabetes also significantly reduces the risk for cardiovascular morbidity and mortality in patients.

David Herrera, chief researcher for the DiabetRisk study and professor at Complutense University of Madrid, says, “These findings mean that in at least eight out of every 100 patients who went to a dental practice and had the screening, diabetes or prediabetes was detected.

“Given the relationship between gum disease and diabetes, dental clinics are an ideal place for the early detection of this metabolic disease as demonstrated by our findings. It’s also widely accepted that while many patients don’t visit their doctor very regularly, a large proportion of the population do visit their dentist, enhancing the role of dental practices as a key ally in promoting general health.”

Marzia Massignani, head of scientific affairs at Sunstar, commented, “We are very pleased to be involved in the DiabetRisk study which has a number of important results and conclusions for dentists worldwide – and also demonstrates Sunstar’s longstanding commitment to promoting health and in preventing diabetes with dentists.”

For over 30 years, Sunstar has been promoting and supporting research in the bidirectional relationship between oral health and diabetes. Sunstar’s founder, Kunio Kaneda, passed away due to a complication of diabetes in his fifties and, as early as 1986, during the Sunstar Portside Symposium, Hiroo Kaneda, Kunio’s son, raised the question of a possible link between periodontal disease and systemic diseases. This was the first step towards the recognition of the relationship between oral health and general health.