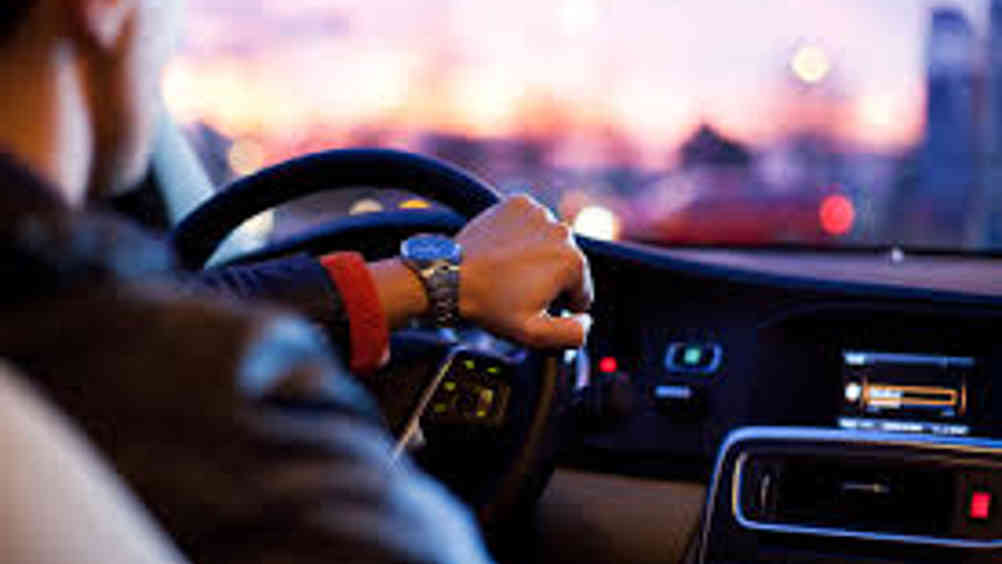 Any dentist who receives a published warning from the GDC will have the warning details published on the GDC’s website. The dentist will also be required to disclose that warning and/or sanction in future job applications.

In August 2017 Dental Protection successfully challenged the GDC investigating committee for misapplying their own guidance when they decided to impose a warning and published the warning for three months. In the first judicial review, Dental Protection argued that there was no reason why a minor motoring conviction should trigger the need to issue a published warning in circumstances in which the GDC itself conceded that the practitioner’s fitness-to-practise was not impaired. The case did not result in a full hearing at that time as the GDC conceded the case.

However, the regulator later proceeded to pursue the case again with another investigating committee which imposed a warning for the second time, albeit unpublished at that time.

Committed to upholding the original decision, Dental Protection sought advice from senior counsel. Dental Protection pursued a second judicial review, based on a failure to adopt the appropriate procedures and succeeded again. In a judgement delivered by Lady Wolffe at the Court of Session in Edinburgh on September 20, 2018, the Court reduced the investigating committee’s decision again and stated, as an aside, that it was difficult to find a rational explanation for the GDC’s decision given that it is unlikely that a dentist in England would have received a warning for the same offence.

Helen Kaney, head of dental services (Scotland) at Dental Protection, said, “Dental Protection’s success in challenging unjust and procedurally inappropriate decisions made by the GDC investigating committees has benefitted its member and the wider profession.

“A warning from the GDC is a serious matter, especially when it is put in the public domain for all to see and when a dentist also has to disclose that warning in future job applications. Minor driving offences in themselves do not reflect on a dentist’s ability to practise safely and rarely deserve such a sanction.

“We brought a second judicial review against the GDC’s decision because we believe that the dental regulator must be fair and accountable in all its dealings, and this means interpreting its own rules accurately and consistently.

“Dental Protection is proud to see this case through with a second judicial review in order to finish what had been commenced on behalf of its member, whose anonymity has been protected throughout. We hope this outcome will ensure that other similar cases are dealt with in a fairer and more proportionate manner in future.”