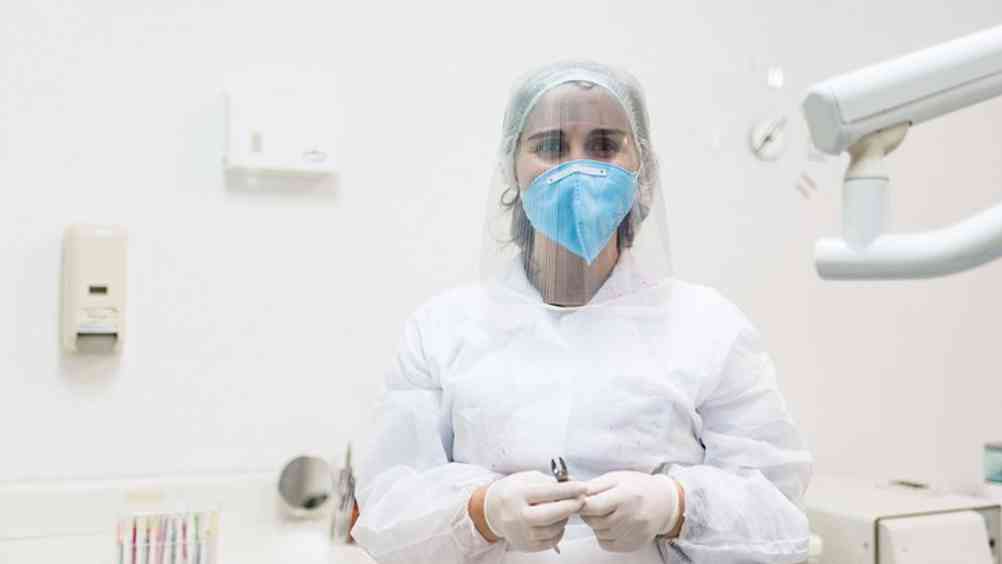 Dental Protection has welcomed the commitment by the Department of Health and Social Care (DHSC) to modernise the laws that underpin the work of the GDC and other professional regulators.

As part of the consultation outcome – Reducing bureaucracy in the health and social care system: call for evidence – the DHSC has committed to launching a consultation in early 2021 to modernise the legal framework of the nine health and care professional regulators. This commitment to regulatory reform would extend to dentistry and the General Dental Council (GDC).

Raj Rattan, dental director at Dental Protection, said, “Dental Protection welcomes the commitment by the DHSC to modernise the work of regulators such as the GDC, with the aim of reducing the bureaucratic burden on dental professionals.”

“The high-level proposals set out by the government are a welcome step in the right direction. But words must be followed by action. It has been nearly 10 years since the DHSC first proposed fundamental legal changes to allow GDC to take a more proportionate approach to investigating concerns about dental professionals.

“The vast majority of GDC investigations are closed without action, the end result being that far too many dental professionals go through a stressful process each year, while the patient who has made the complaint also endure a lengthy process with what is for them a disappointing outcome.

“Dentists and patients alike cannot be forced to endure another 10 years of delay on something so important. A clear timeline for next steps must be set out.

“Reforms to the Dentists Act could give the GDC more discretion to not take forward investigations where allegations clearly do not require action. The current powers of the GDC were framed more than 30 years ago – when a very small number of complaints were received, and the GDC could investigate each and every one. Now, over one thousand dental professionals are referred to the GDC each year, with very few coming close to the threshold of serious concern that the GDC was established to address.

“It is absolutely right that regulators are able to focus their efforts on the small minority of healthcare professionals that might meet their thresholds for concern and that they are able to  reduce the burden and avoidable costs of unnecessary investigations.”