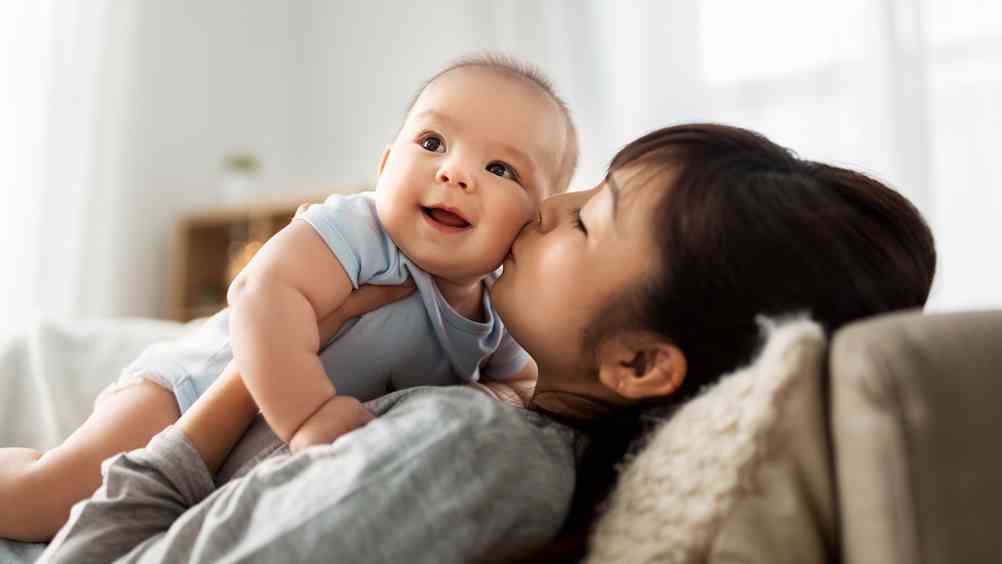 Joyce Kahng, a mother and dentist in California known as @joycethedentist, shared her thoughts regarding kissing your children on the mouth on the social media app Tik Tok.

Whilst Joyce has 70,000 followers on the platform, one video on the topic has amassed 2.4m views.

She has multiple videos on the topic, answering questions she has received since posting the original clip.

Joyce explains, “I had a long history of having tons of cavities, and I know that bacteria can transfer […] so I want to give him the best chance of not inheriting my bacteria – my cavity causing bacteria.”

In a follow up video, she explains that in dental school, her class did an experiment where they took saliva from their mouths and grew it on a petri dish. She explains that most of her friends, that had never had cavities, had fairly minimal growth in the petri dishes, however she describes hers as “an explosion of bacteria”.

She continues, “It was at that moment that I realised that oral hygiene is only a part of the game. If I have this type of bacteria, I would be forever pre-disposed to being cavity prone – much more so than my friends.”

A lot of people questioned whether exposing your child to bacteria would actually help them improve their immune system. Joyce makes a point of clarifying that she is not afraid of bacteria, and that having bacteria is normal. However, she says that “when you know a specific type of bacteria causes a specific problem, your best bet is to reduce that bacteria – as having less means he has a better chance of not having cavities in the future.”

She also adds that babies are not born with this specific bacteria – it is transferred, and studies show the first four years of their life is the most important for establishing their oral microbiome.