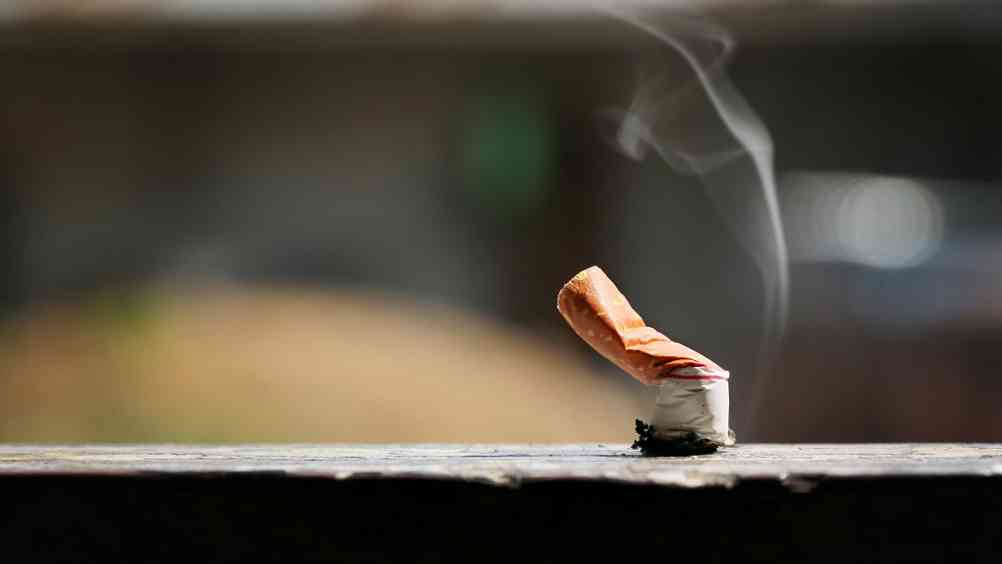 New analysis of national statistics [1] published in advance of the budget and spending review recently finds major benefits to the UK economy if all expenditure on tobacco ended. In summary:

Deborah Arnott, chief executive for Action on Smoking and Health (ASH), which commissioned the analysis, said, “Half a million additional jobs would make a significant contribution to levelling up, with the added bonus of a net benefit to public finances of £600 million. However, it depends on the government delivering on its commitment to make smoking obsolete by 2030, and that’s nowhere near a done deal. To get on track we need the spending review to deliver significant extra funding for public health so the forthcoming tobacco control plan can be well funded and ambitious. With all the pressures on the public purse that looks improbable, if not impossible. The solution is clear: it is time for the government to make the polluter pay, so tobacco manufacturers fund the vital work needed to end smoking.”

The ‘polluter pays’ levy is one of  recommendations from  ASH and the SPECTRUM public health research consortium set out here in a joint representation to the budget and spending review. The levy is also a recommendation of the APPG on smoking and health, and the vice chair, Mary Foy MP, has tabled amendments here to the health and social care bill which give powers to the secretary of state to introduce a levy, which will be considered shortly at committee stage.

This analysis was undertaken by updating research published in 1995 [2]. It accounted for the jobs in the economy created by tobacco industry and then used national spending surveys to estimate what goods and services people would switch their spending to if they didn’t buy tobacco. As other goods and services in the economy contribute on average far more in terms of job creation than tobacco does, the net effect of people switching their spending is significant and positive. In addition, other research indicates that smoking is currently a drain on UK productivity, resulting in around £14.1bn in lost income.[3]

David Buck [2] led the original research by the University of York that this latest analysis updates. Commenting on the new data, he said, “Even in the 1990s, when cigarettes were still being manufactured in the UK, the York University study I led found that many more jobs were created than lost if people spent less on tobacco. Although smoking rates have fallen by more than a third since then[4], there are still nearly six million smokers in the UK, concentrated in the areas which have greatest need for levelling up. Nowadays almost all cigarettes smoked in the UK are imported so, as the analysis for ASH shows, the potential is greater than ever before to improve the health of the country and the economy if the government achieved its objective of making smoking obsolete.”

According to the TMA, “the tobacco industry employs almost 5,000 people in the UK” [5]. However, with most other goods and services creating far more domestic employment than tobacco, when people switch to buying other products the net effect is positive. If consumers stopped buying cigarettes, around half a million more people would be employed, equivalent to around 350k more full-time jobs, worth around £12bn.

The tobacco transnationals responsible for over 95 per cent of the UK cigarette market make on average 50 per cent profit margins, much higher than for other consumer products, creating vast profits – estimated at £900m a year in the UK alone [6]. Capping industry profits to 10 per cent, the lower end of that generated by other consumer products, could provide an annual fund of around £700 million at current sales levels [7]. To achieve the government’s vision of a smoke free England by 2030, reinvestment of around a third of this is estimated to be needed to bring smoking rates down [7].

As well as generating massive profits for tobacco companies, higher taxes on tobacco also generate significant tax revenue in excess of that for other products. It is estimated that the difference between tax generated when people switch and the tax generated by tobacco sales decreasing would be a reduction of £7.5bn. However, the cost of lower productivity and ill-health from smoking to public finances is £8.1bn, meaning that ending smoking is a net benefit to the treasury of over £600m, in addition to employment benefits [8].

Regional breakdown: Jobs created based on employment in industries effected by the switch

[2] Buck D et al. Tobacco and jobs: the impact of reducing consumption on employment in the UK. 1995