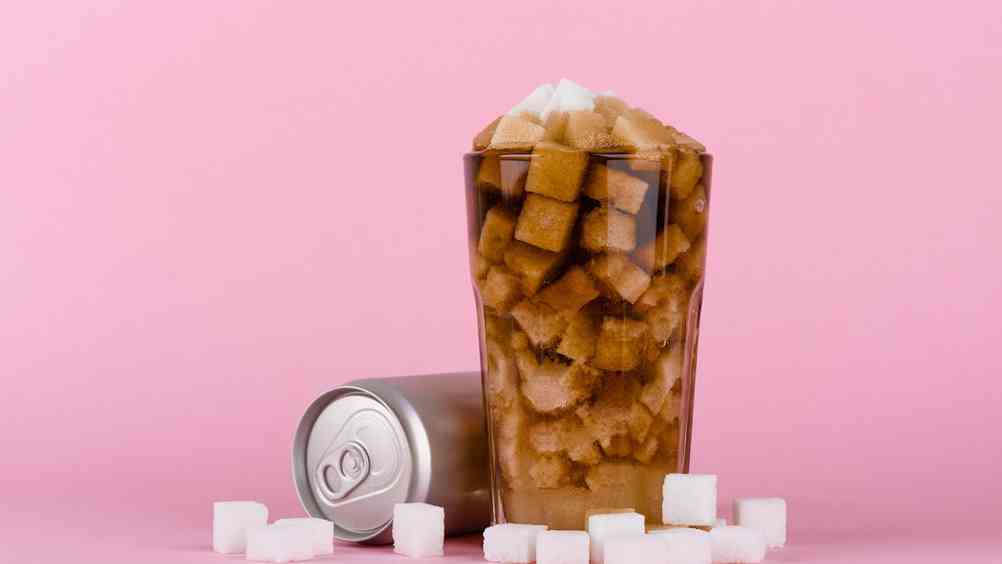 The government has quietly diverted funds from the soft drinks levy, which was targeted to tackle childhood obesity and improve children’s health, to the general tax pot, according to GDPUK.

In a recent news story, they explained, “When the Soft Drinks Industry Levy commonly referred to as the ‘Sugar Tax’ was introduced in 2018, ministers promised to spend ‘every penny’ on children’s health and wellbeing programmes.

“The Soft Drinks Industry Levy has raised more than £880 million in tax, including just over £300 million last year. The money raised was intended to go towards doubling the Primary Sports Premium, the creation of a Healthy Pupils Capital Fund to help schools upgrade their sports facilities and give children access to top quality PE equipment. The levy was also intended to give a funding boost for healthy school breakfast clubs.

“As reported by The Telegraph through the Freedom of Information laws, the Department for Education, which had initially been responsible for allocating most of the money to projects has admitted it “is no longer directly linked to any specific programmes or departmental spending and instead departmental spend is allocated through Spending Reviews, by the Treasury.”

GDPUK continued, “In England alone, a third of children are obese or overweight when they leave primary school, and evidence shows that 80 per cent of kids who are obese in their early teens will go on to be obese adults.

“This revelation is very disappointing according to Rob Wilson, the former minister for civil society, who had raised concerns about whether the money was being used for its intended purposes. He said officials had a ‘duty’ to spend the tax on helping children who were struggling with obesity, but he is not surprised this tax has been diverted as this has happened previously with other similar taxes.

“He added ‘it is very unfortunate for children who desperately need the equipment, facilities and space to be able to exercise and play sport properly’ and in future it would be hard to persuade the public that similar taxes are ‘money well spent on people’s health’.

“There is now also a fear that this might have a detrimental impact on support for similar taxes. In July last year, the government commissioned National Food Strategy report recommended a tax on sugar and salt sold wholesale.

“The estimated £3.4 billion it would potentially raise a year would be used to extend free school meal provision and encourage better diets among those that come from disadvantaged homes.

“The report also suggested that GPs could prescribe fruit and vegetables in a bid to encourage healthier eating. Poor diet alone contributes to around 64,000 deaths every year in England.”