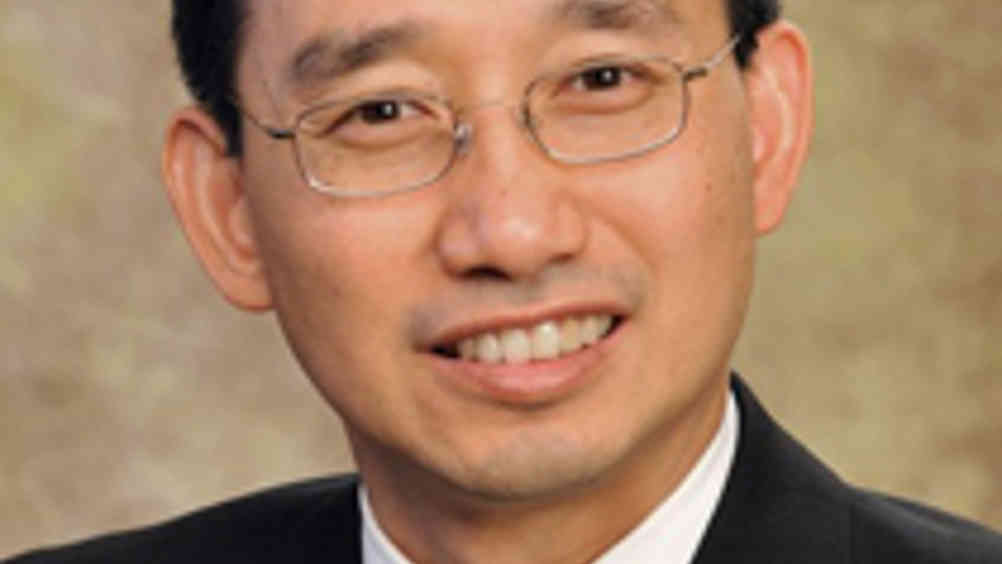 Greg Huang will describe the findings from a large, prospective, practice-based network study conducted in the United States. The aims of the study were to assess the practitioner recommendations, patient acceptance, treatment outcomes, patient satisfaction, and long-term stability. 91 practitioners and 347 adult anterior openbite patients from across the US were initially enrolled, with about 250 completing treatment during the study period. The four main treatments that were investigated were aligners, fixed appliances, TADs, and orthognathic surgery. Greg will reveal the interesting results about treatment recommendations, acceptance, success, and satisfaction from this recently completed study.

Professor Huang received his dental degree from the University of Florida (1987), and then earned a Certificate in Orthodontics and an MSD from the University of Washington (1989). After 10 years of private practice, he decided to pursue an academic career at the University of Washington. Concurrently, he also enrolled in the MPH program in epidemiology at UW. Upon completion of his MPH in 2001, Professor Huang began his career as a clinical scientist, and has been involved with many studies, from retrospective investigations to randomised trials. In 2008, he was named Chair of the Department of Orthodontics at UW. Professor Huang is a Diplomate of the American Board of Orthodontics and has published more than 80 articles, and is the co-editor of two orthodontic textbooks: Evidence-based Orthodontics (2011 and 2018) and Orthodontics: Current Principles and Techniques, 6th edition (2016).