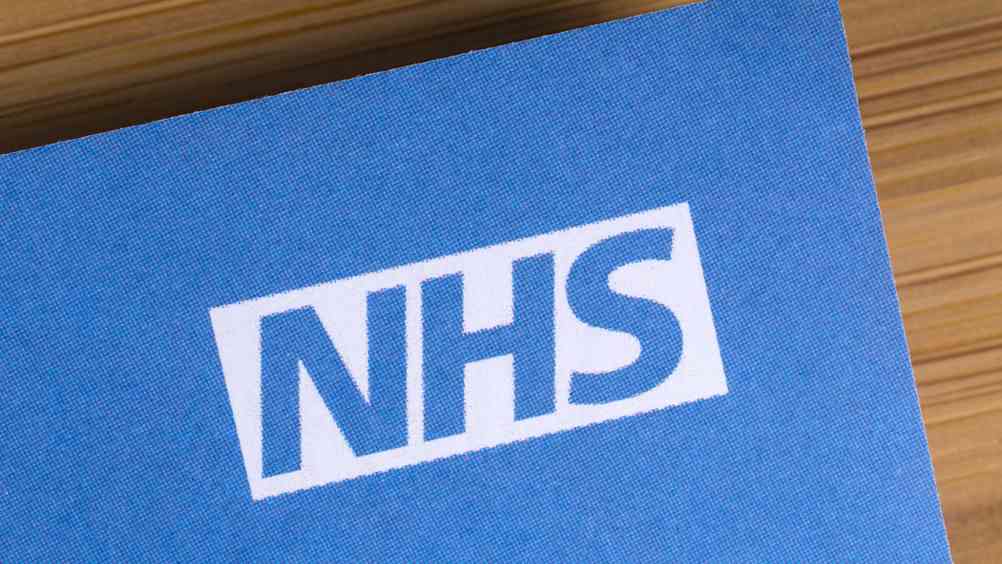 Healthwatch England recently released a new report titled, What people have told us about NHS dentistry – A review of our evidence – April to September 2021.

The report opens with the statement, “Recovery of NHS dental care too slow to help thousands left in pain”. The foreword then continues by highlighting that children are at particular risk, “with desperate parents unable to register their children with an NHS dentist as local practices aren’t taking on new patients, have gone private or have closed down”.

The report establishes that “data from NHS Digital shows that the number of appointments for children have fallen by 44 per cent in the last year.”

The report continues, “The big worry about the shortage of NHS appointments leading people, who can afford, to private dental care is that it further deepens the health inequalities that COVID-19 starkly highlighted. It is also far from the direction the Marmot report calls for.

“We won’t restore a fairer NHS until access to dentistry is equal and inclusive for everyone.

“While the pandemic has presented new challenges for dental practices, in many ways, it has merely exacerbated long-term structural problems within NHS dentistry that – we all should remember – were meant to be addressed over a decade ago.

“Today, dentistry remains the only part of the NHS that receives a lower budget in cash terms than in 2010. Yet, despite our joint call with the BDA and the subsequent calls from a cross-party group of 40 MPs led by Yvette Cooper MP for funding for NHS dentistry, no additional money was made available for dental care in the last Spending Review.

“The ongoing neglect of NHS dentistry will have repercussions for the life-long health of current and future generations, particularly among the most disadvantaged communities.

“People all over the country have made it clear that we need to fix NHS dentistry. This means making it accessible and affordable for everyone. It is a situation where we have to react with tangible solutions now. And that is why we’re once again calling on the government and NHSE to take people’s struggles seriously, speed up dental contract reform and provide meaningful funding.”

The report also includes plenty of data gathered from people that shared their experiences. For example, the report says, “The number of people who had provided feedback about dentistry was 55 per cent higher when compared with the previous three months and 794 per cent higher compared with the same period in 2020. More than three in five people (61 per cent) had reported a negative experience; in comparison, only one in 20 (5 per cent) had said something positive. On average, between April – June 2021, nearly four in five people (79 per cent) found it difficult to access timely care. On the other hand, only one in 30 (3 per cent) had found it easy.”

Matters of inequality were also highlighted in the data. For example, “Children living in the North seem to be worse off than those in the South of the country. While there was an average reduction in the number of child patients by -47 per cent in the North East/Yorkshire/North West regions, the average value for the South East/South West is -40 per cent. Lack of dental care access for children is a worrying trend that the NHS must tackle immediately. Poor oral health has detrimental effects on children and young people’s physical and mental health.”

Healthwatch England also analysed the latest data (December 7, 2021) from NHS.UK, which was provided by NHS Digital, and found that of 5,4215 dental practices in England:

“This issue is not evenly distributed across the country. When we break it down by the UK regions, we see that the North West and South West both appear to be experiencing particular challenges.”

You can read the full report here.