Improving the understanding between obesity and gum disease 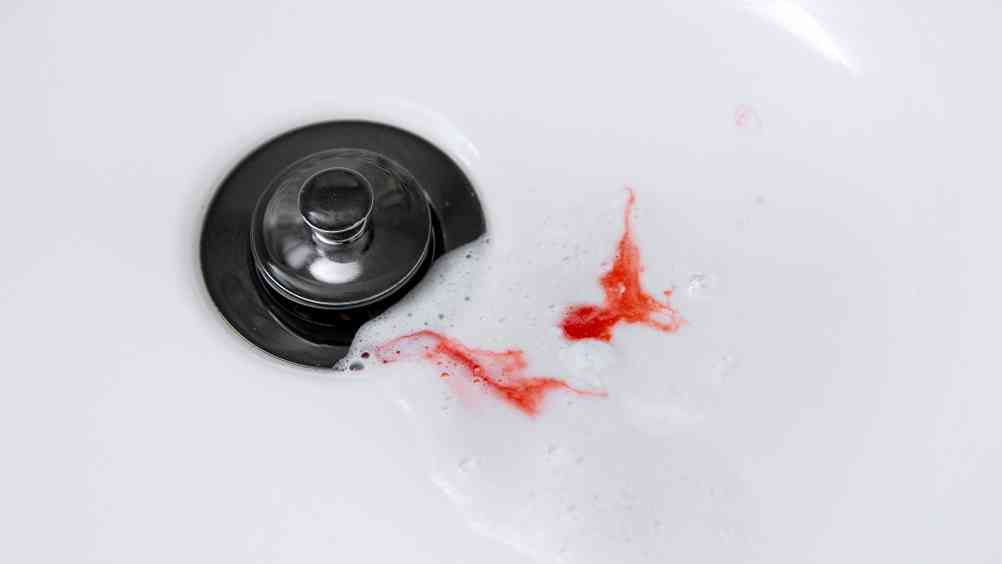 A recent study published in the Journal of Dental Research by the University of Buffalo has revealed that chronic inflammation caused by obesity may trigger the development of cells that break down bone tissue, including the bone that holds teeth in place. The study was aiming to improve the understanding of the connection between obesity and gum disease.

Media outlet Eureka Alert has explained that the study “found that excessive inflammation resulting from obesity raises the number of myeloid-derived suppressor cells (MDSC), a group of immune cells that increase during illness to regulate immune function. MDSCs, which originate in the bone marrow, develop into a range of different cell types, including osteoclasts (a cell that breaks down bone tissue).

“Bone loss is a major symptom of gum disease and may ultimately lead to tooth loss. Also known as periodontal disease, gum disease affects more than 47 per cent of adults 30 years and older, according to the Centers for Disease Control and Prevention.”

Discussing the study, Keith Kirkwood, DDS, PhD, professor of oral biology in the UB School of Dental Medicine, shared, “Although there is a clear relationship between the degree of obesity and periodontal disease, the mechanisms that underpin the links between these conditions were not completely understood.”

Meanwhile, Kyuhwan Kwack, PhD, postdoctoral associate in the UB Department of Oral Biology, added, “This research promotes the concept that MDSC expansion during obesity to become osteoclasts during periodontitis is tied to increased alveolar bone destruction. Taken together, this data supports the view that obesity raises the risk of periodontal bone loss.”

Keith noted that “The findings may shed more light on the mechanisms behind other chronic inflammatory, bone-related diseases that develop concurrently with obesity, such as arthritis and osteoporosis.”