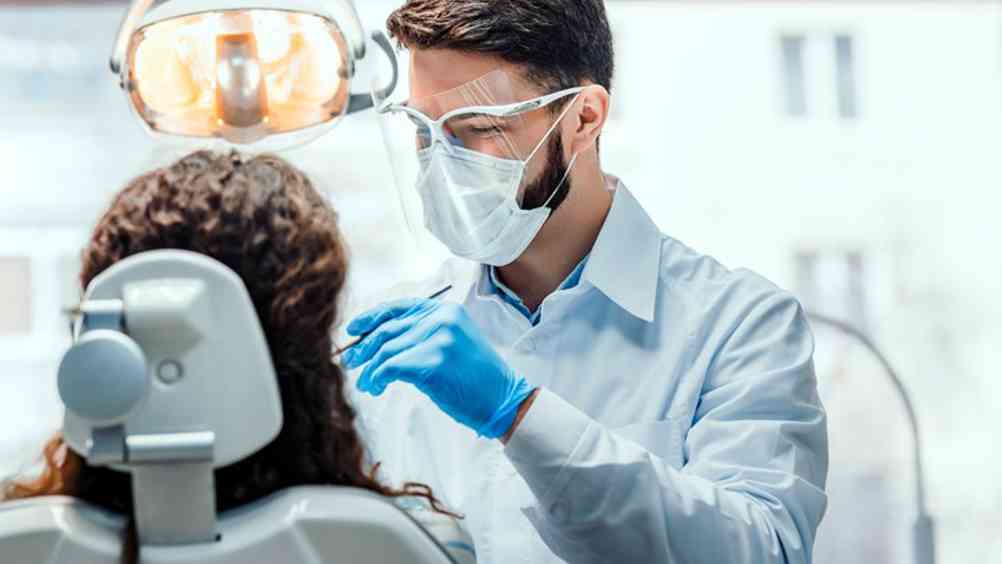 Why is it important to prioritise erosive tooth wear among all other issues?

Erosive tooth wear (ETW) is the third most common dental condition and its prevalence is increasing. Our modern snacking culture, coupled with an ageing population who retain their teeth for longer, means that ETW is a rapidly increasing risk, but with early identification and patient counselling, dental professionals can prevent the condition from developing.

It’s not a condition that is routinely identified or checked for, however, with the help of leaders from the Erosive Tooth Wear Foundation, we want to change that.

What are the implications of not treating the condition?

Reports show that the rise in snacking culture combined with the popularity of fresh fruit and fruit juices has significantly increased the risk of developing ETW, especially when they are consumed outside of mealtimes. Odds ratios, for example, increase nearly 12-fold when acidic drinks are consumed on two occasions outside of meals, highlighting how modern diets and lifestyles have a substantial role to play. If the condition is neglected, the impact on aesthetics and function, as well as the financial implication of restoration, can be significant. According to a study, costs could be up to £31k for private treatment and the average treatment took 21 months.