Let's talk about the M word 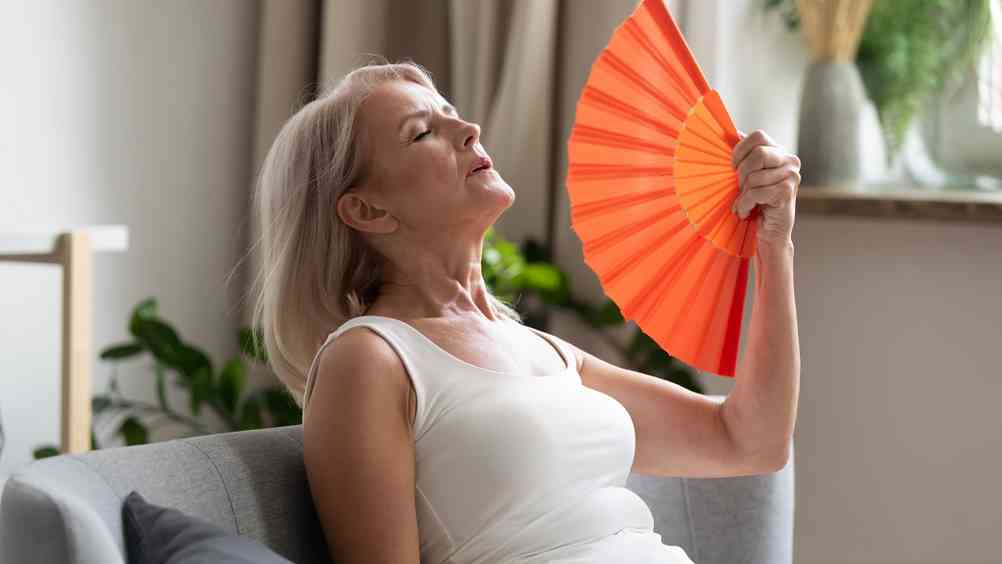 A campaign has been established to coincide with Menopause Awareness Month (October) to ensure that all NHS dental services have a menopause policy in place. Joseph Bell, who has just finished his dental core training, wants to see more menopause friendly workplaces.

With the backing of his colleague, Claire Stevens, he is setting out to eradicate the taboo that surrounds the menopause across dentistry. The idea for a campaign was born, Joseph explained, after a discussion on clinic about the menopause. Female colleagues shared their experience of menopausal symptoms, some suffering prematurely with fatigue, low mood, heavy bleeding, forgetfulness and hot flushes.

As the topic is openly discussed at his own family home (his mother helped to introduce a menopause policy in her workplace at HSBC bank), Joseph had no inhibitions about being part of the discussion. “I realised the subject was not usually talked about and that by opening discussions we could help to make big changes for the better and eradicate the taboo surrounding the M word.”

Joseph said, “With a high proportion of the dental workforce being female it is imperative we have a good understanding of what we can do to help.” He added that he hopes to see training to create workplace environments where women feel comfortable talking to managers or principles about any health-related issues.

Claire added, “I was so impressed to see the way Joseph launched his campaign here in Manchester. It’s possible that in the future, employment law will be changed so that there is protection for women during the menopause – but Joe will have put dentistry ahead of the curve.”