‘Levelling up’ on health empty words without plan for dentistry 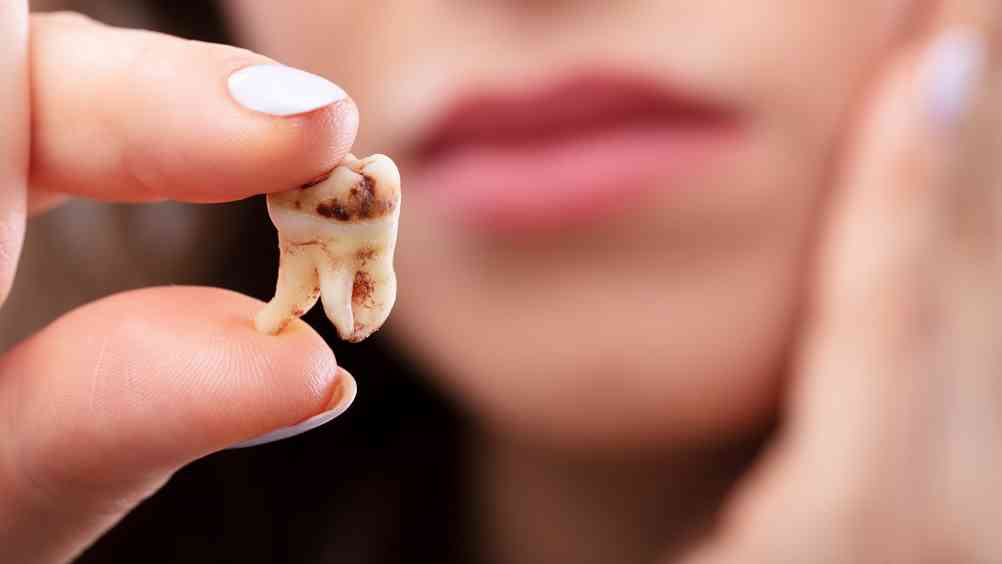 The British Dental Association (BDA) has warned health secretary Sajid Javid’s ambition to level up on health will be impossible to deliver without real ambition to reform a broken NHS dental service.

In his speech at the Conservative Party Conference, the health secretary failed to make any mention of the precarious state of NHS dental services. Over 30 million NHS appointments have been lost in England since the start of the pandemic, but even before covid families experienced a postcode lottery of care.

Several cases have emerged in recent days of patients embarking on DIY dentistry. Danielle Watts of Bury St Edmunds, Suffolk – an area underserved by NHS dentistry for some years – told the BBC she removed 11 of her own teeth. Others in the region have reported removing six teeth, waiting four years to secure an appointment, and one woman in North Norfolk facing seven hour round trips to access care in Kent.

Whilst covid restrictions have slashed capacity in the service, ongoing pressures have reduced access. The widely discredited NHS contract system funds care for little over half the population, and has left many areas including the East of England experiencing acute recruitment and retention problems.

The health secretary stressed “let’s make this the era of reform.” Whilst the government has already committed to reform NHS dentistry, the BDA has said ministers must be ambitious, with no return to a ‘business as usual’ model where access problems were the norm. It has stressed steps must also be taken to tackle oral health inequalities which are expected to widen, given ongoing access problems, the suspension and disruption to public health programmes and the impact of sugar-rich lockdown diets.

Eddie Crouch, BDA chair, said, “A levelling up agenda that fails to grasp the nettle on dentistry is just empty words.

“The crisis in this service predates covid. It’s the practices unable to fill vacancies, patients struggling to secure needed care, and desperate people taking matters into their own hands.

“Ministers have a responsibility to ensure the grotesque spectacle of ‘DIY dentistry’ ends.

“We need more than slogans to deliver for millions of patients unable to access care.”