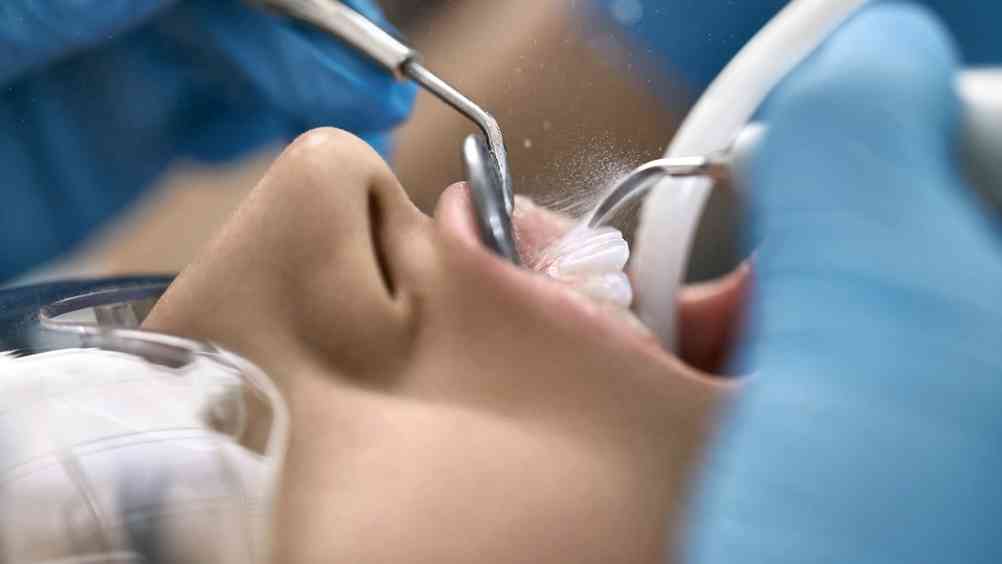 Dental procedures produce aerosols which contain oral microbes, creating potential for infectious disease transmission. The study ‘Local Exhaust Ventilation to Control Dental Aerosols and Droplets’, published in the Journal of Dental Research (JDR), investigated the effect of a local exhaust ventilation (LEV) device on aerosols and droplets produced during dental procedures. These devices are designed to be placed over the patient’s mouth to capture aerosols and droplets at the source.

Researchers at Newcastle University conducted experiments on dental mannequins. Ten-minute crown preparations were performed with an air-turbine handpiece in a large open plan clinic, and full mouth ultrasonic scaling was performed for ten minutes in a single dental surgery. Fluorescein was added to instrument irrigation reservoirs as a tracer. In both settings, optical particle counters (OPCs) were used to measure aerosol particles between 0.3 – 10.0 μm and liquid cyclone air samplers were used to capture aerosolised fluorescein tracer. An LEV device with high efficiency particulate air (HEPA) filtration and a flow rate of 5,000 L/min was tested during the experiments.

This study shows that the effect of LEV was substantially greater than suction alone for the air-turbine and was similar to the effect of suction for the ultrasonic scaler,” said Eric Reynolds, president of the International Association for Dental Research, The University of Melbourne, Australia.

“Whilst no mitigation measure alone will completely eliminate risk, LEV appears to be a useful approach, which in addition to other measures, substantially reduces dispersion of aerosols, and therefore risk of exposure to pathogens.”