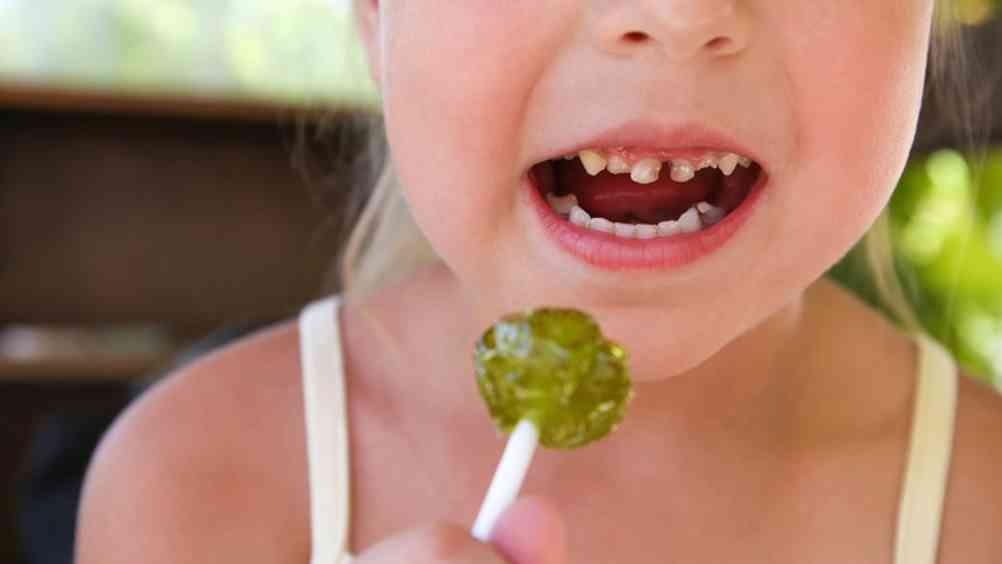 The Local Government Association, which represents councils, says the stark numbers highlight the dangers of too much sugary food and drink in youngsters’ diets, as well as poor oral hygiene, which is likely to have worsened during the last few months, while children and teenagers have been stuck indoors.

The vast majority of these extractions are due to tooth decay. The severity of the tooth decay means that the treatment has to be undertaken in a hospital under general anaesthetic, rather than a dentist. Councils, which have responsibility for public health, are now concerned that some children and young people who have been at home for months during lockdown could be risking their oral health by snacking on sugary food and drink.