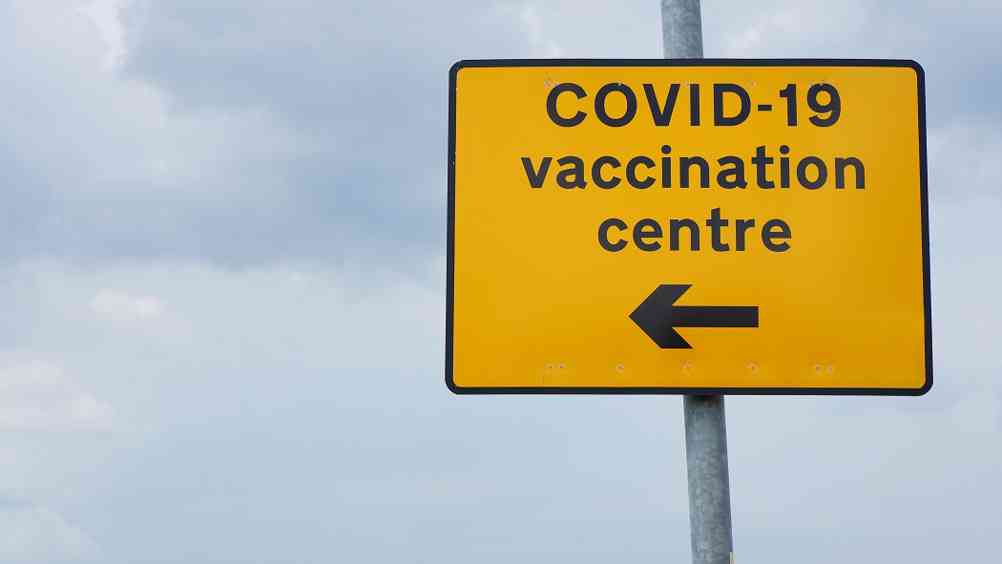 The British Dental Association (BDA) has warned fast-tracked parliamentary approval of mandatory vaccination of healthcare workers is set to have a calamitous impact on dental services already stretched to breaking point, with new evidence suggesting levels of hesitancy could push thousands out of the workforce.

According to a survey of high street dentists in England:

NHS England has acknowledged it has no indication of vaccine uptake among the high street NHS dental workforce and other contractors like GPs, who deliver NHS services but are not NHS employees. Dentist leaders stress this data gives the clearest indication yet of the potential scale of the damage that mandating vaccinations could cause.

Under new regulations staff will risk facing the sack if they are not double jabbed by next April. With recruitment and retention problems already endemic among both dentists and the wider team, any exodus will have devastating consequences for patient access. The service is already facing unprecedented backlogs, with over 37 million NHS dental appointments lost since the first lockdown due to service shut-down and infection control measures.

The vaccine mandate will cover all CQC-registered health professionals, so will include dentists and their teams across both NHS and private settings. There are currently more than 28,000 general dental practitioners working in high street practice in England, and nearly 47,000 registered dental nurses. The BDA has warned that on the basis of this intelligence the mandate risks translating into thousands of vacancies that will likely remain unfilled.

The BDA has supported the vaccine rollout, but has decried the lack of any meaningful scrutiny of the regulations, which was subject to a damning report by the House of Lords Secondary Legislation Scrutiny Committee. Whilst an impact assessment was published at the eleventh hour, it has simply extrapolated patterns of vaccine hesitancy for primary care dentistry from the wider NHS workforce, and not even acknowledged the depth of recruitment and retention problems in the sector. The union has stressed that current standard operating procedures, which includes twice-weekly covid tests for team members, already set a rigorous standard for protecting both patients and staff.

"We now face a grim New Year where thousands of dental team members will walk out as a result of regulations railroaded through parliament, leaving thousands of vacancies that will never be filled.

"Dentists have supported the vaccine rollout, with many downing drills to play their part, but ministers must think again about compulsion.

"Dental services are already operating to a rigorous standard on safety. This mandate is a blunt instrument, which will have devastating consequences for millions of patients across this country."