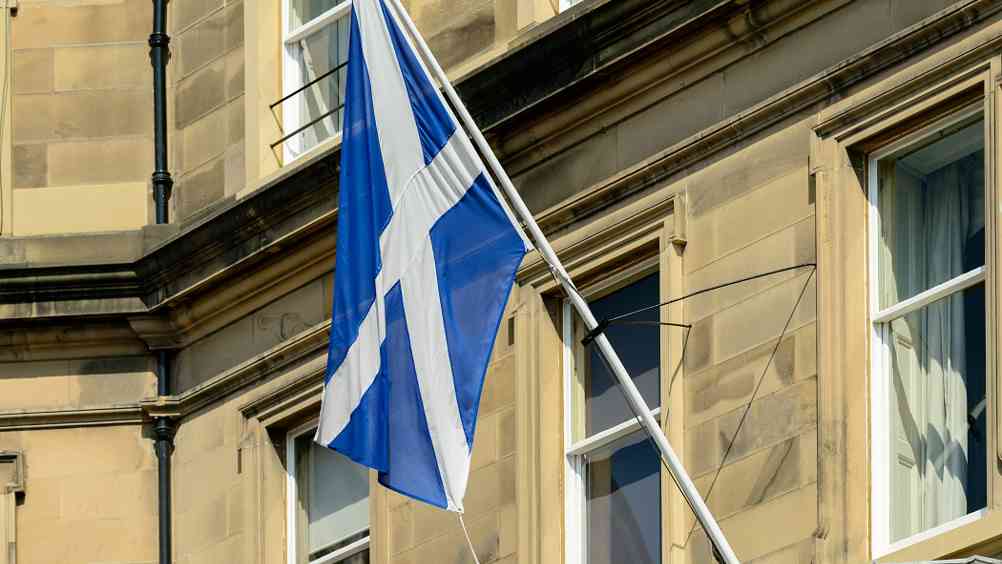 The British Dental Association (BDA) has warned that the Scottish government’s plans to revert to pre-covid models of care risk sparking a flight of dentists from the NHS, with potentially devastating consequences for patient access across Scotland.

In October, cabinet secretary Humza Yousaf wrote to all NHS dental teams that all emergency support will be withdrawn by April 1, 2022. Since the first lockdown, NHS practices have operated under a covid support package, reflecting pandemic pressures and tight infection control restrictions that continue to limit capacity across the service.

According to a new survey of dentists in Scotland:

BDA Scotland has warned from the outset that a return to a 'business as usual model' – low margin and high volume – will put practices under unsustainable financial pressure and will likely lead to closures or movement to the private sector. Practices are facing an unprecedented backlog, with recent data from Public Health Scotland indicating that the number of treatments delivered in the year to March 2021 was less than 25 per cent of those delivered in the previous 12-month period, corresponding to over 3.5 million appointments lost as a result of the pandemic.

NHS dental care free at the point of use remains a centrepiece SNP policy. BDA Scotland has said the Scottish government must change course to achieve that goal, develop an interim funding package to support dentists and their teams as they work through the backlog, and begin work on a new, sustainable model for delivering care.

David McColl, chair of the BDA’s Scottish Dental Practice Committee, said, “Free NHS dentistry for all is a worthy ambition. Rather than exploring ways to actually achieve that goal, the Scottish government has blindly headed down a road that could destroy this service.

“Covid has slashed our capacity, yet emergency support will end. Yes, ministers have offered some support, but with small print many practices simply could not sign up in good conscience.

“Dentists are unwilling to be shackled to a corpse. When aid hinges on committing to an NHS model that is now frankly unsustainable, it is unsurprising take up appears so modest.

“We doubt Humza Yousaf wants to be remembered as the man who killed NHS dentistry in Scotland. Without a willingness to reflect on choices made in recent weeks, however, that risks being his legacy.”