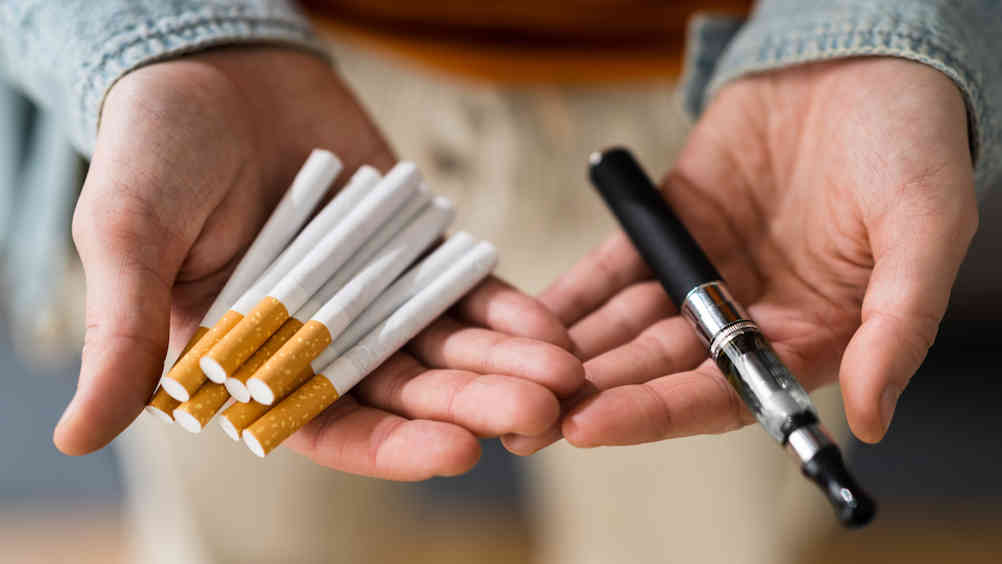 Ministers in England are planning to reduce the numbers of smokers in England by offering e-cigarettes as a prescription, it was announced recently.

This would make England the first country in the world to prescribe medicinally licensed e-cigarettes.

The Guardian has reported that “The Medicine and Healthcare products Regulatory Agency (MHRA), the health regulator, is publishing updated guidance that paves the way for medically licensed e-cigarette products to be prescribed for tobacco smokers who want to stop smoking and switch to vaping instead.”

A variety of opinions on the matter have been expressed.

Linda Bauld, a professor of public health at the University of Edinburgh, said of the news, “Whilst there is good evidence that e-cigarettes available as consumer products can help  smokers to quit we also know that up to one in three smokers in the UK has not tried these devices.

However, the announcement comes despite the World Health Organisation saying that e-cigarettes are “undoubtedly harmful”.

This contrasts to a previous report from charity Action on Smoking and Health (ASH), where they revealed that “Since 2013, the fallacy that e-cigarettes are equally or more harmful than smoking has grown from 7 per cent to 32 per cent in 2021. In reality, e-cigarettes pose much less of a risk to health than smoking.”

Meanwhile, health secretary Sajid Javid said that “Opening the door to a licensed e-cigarette prescribed on the NHS has the potential to tackle the stark disparities in smoking rates across the country.”

The story has been on the front of national newspapers, however little media attention has been given to the news that the government voted against an amendment from Mary Foy, MP for the city of Durham, which would have made it illegal for companies to hand out free e-cigarettes to children.