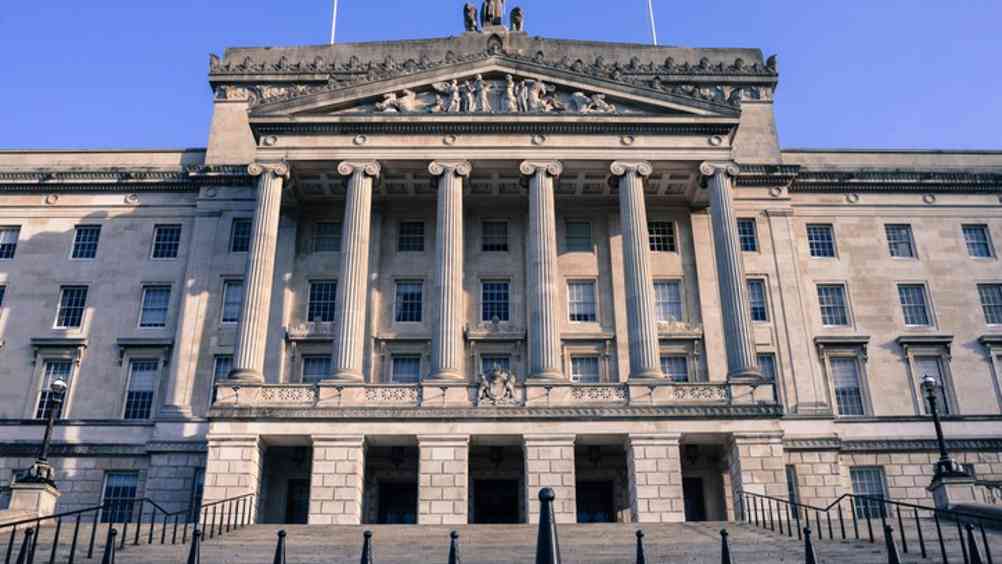 The BDA has expressed disappointment at the response it received from Diane Dodds, minister for the economy in the Northern Irish government.

Minister Dodds was writing in reply to the BDA's letter of October 7 – the association's fourth letter to Minister Dodds since March. In this latest letter the BDA asked her if she would agree to establish a grant scheme to support lost income from private dentistry to support mixed/private-oriented practitioners, as put forward to her in writing by Robin Swann, minister of health.

The BDA claims that Minister Dodd's reply fails to directly respond to the issues raised in their letter, commenting, "No commitment is given towards providing a grant scheme to offset lost income from private dentistry.

"The Department for the Economy's response also fails to provide any substantive comment on the stark findings of the report conducted by the OCDO in England which the BDA included with its letter, confirming that the risk of maintaining business continuity is highest for practices with a majority of revenue from private dental care, and which concludes that a robust and timely support package from government is recommended for dental practices.

"This response from Department for the Economy provides none of those assurances required at this difficult time. We will continue to fight on behalf of all dentists regardless of their health service/private split and will keep you updated."