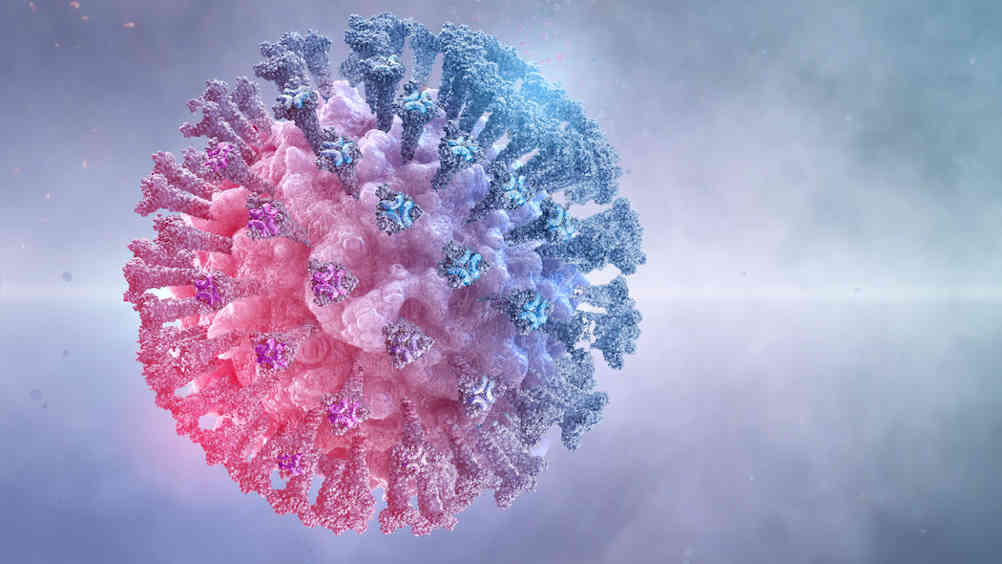 The British Dental Association (BDA) has warned that recent moves to ease the high levels of pandemic restrictions facing dental practices in England are unlikely to soften access problems, as new evidence from Healthwatch England highlights the ongoing crisis facing dental services, including the high numbers of children missing out on care.

According to a survey of high street dentists in England:

The BDA and Healthwatch both issue a joint message to chancellor Rishi Sunak ahead of the budget to guarantee funding for the rebuild and recovery of services. At this time not a penny of the government’s multi-billion pound catch up programme has been allocated to primary care dentistry.

Over 37 million NHS appointments have been lost since lockdown in England alone, with over 11 million for children. Tooth decay has been long established as the number one reason for hospital admissions among young children.

Whilst the government has pledged reform of NHS dentistry by April 2022, the BDA has consistently warned that steps must be taken to stem the flow of talent from the workforce, and to provide the necessary resources to underpin any new system.

Eddie Crouch, BDA chair, said, “It is tragic that so many million children are missing out on dental care. The government has a duty to ensure this does not become the new normal.

“For the sake of families across England we need to see real ambition from ministers. Pandemic restrictions have been eased, but the gains appear modest at best. Patients are still struggling to secure appointments, and a frustrated workforce is looking for the exit.

“The government keeps saying NHS dentistry is a top priority, but not a penny of investment has been offered.

“These problems are being felt in every community, and require deeds, not words.”