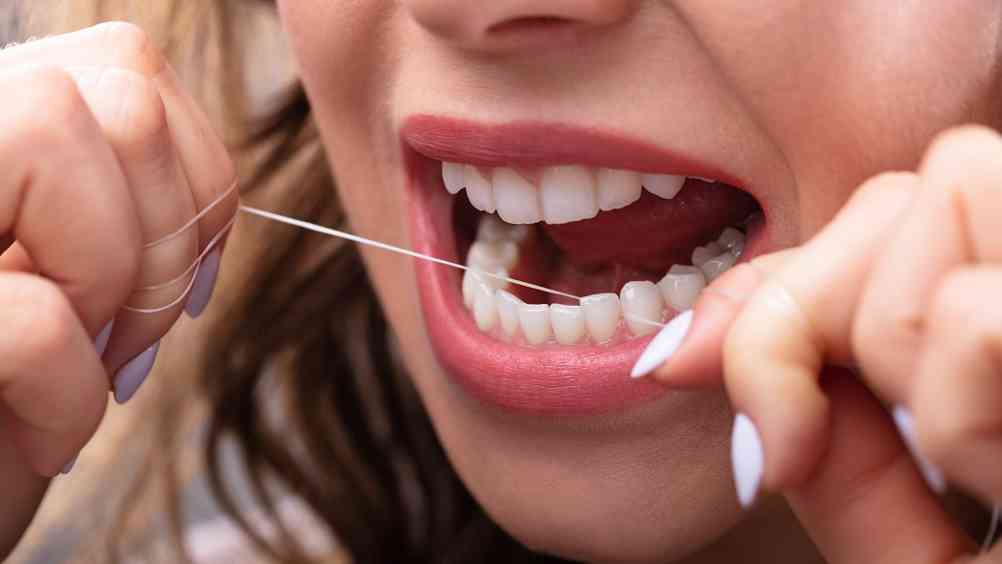 A look at the evidence-based practices for at-home oral care in pursuit of improved outcomes.

Parker (1999) wrote, “dental health care is a two-person endeavour”, rather than something that the dental professional resolves for the patient without the latter’s input.

Adding to this concept, according to Swapnadeep and colleagues (2014), the patient and dental professional need to work in sync to achieve successful oral health outcomes.

Tonetti and colleagues (2017) further suggested that, “[…] each individual should play a proactive role in awareness of oral health, selfcare measures, health promotion and disease prevention for optimal oral and general health in the course of life.”

The current situation
However, there seems to be a gap between the evidence base that recommends mechanical cleaning at home between appointments and the level of oral care patients are able to achieve.

Indeed, the Adult Dental Health Survey (2009) indicates that two-thirds of participants had visible plaque, even though three-quarters of dentate adults surveyed claimed to brush their teeth at least twice a day and a quarter of those also reported they flossed daily.