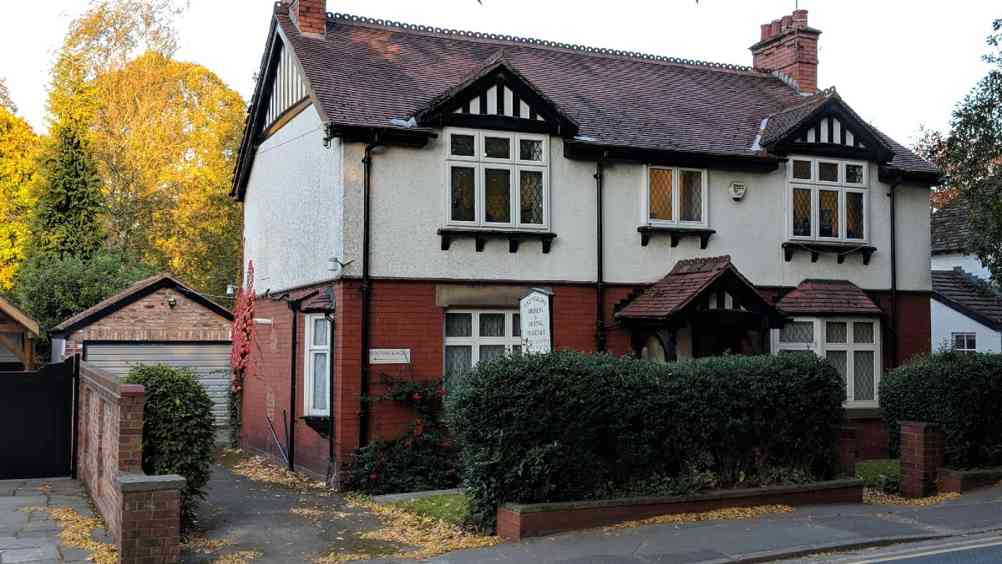 Prestbury Dental Practice, which was founded in the 1960s, is a well-established two-surgery mixed dental practice which occupies the first floor of a large, Tudor-style GP surgery.

The practice is located in the affluent village of Prestbury near Macclesfield, Cheshire, and enjoys a prominent position in the heart of the village in one of the most sought-after and expensive places to live outside London.

The business was previously acquired by Mike O'Reilly and Adam Relph over 14 years ago and has since grown into a successful and reputable practice specialising in high quality family dental care.

Mike O’Reilly comments, “I started as an associate at the practice in 2001 which, after previously working a lot in community and hospital dentistry, I really enjoyed. When I was offered the opportunity to purchase in 2005, the list of patients was suitable for just two days of work per week. We took advantage of the BDA Good Practice scheme, of which we are still members, and soon grew the practice to full time.