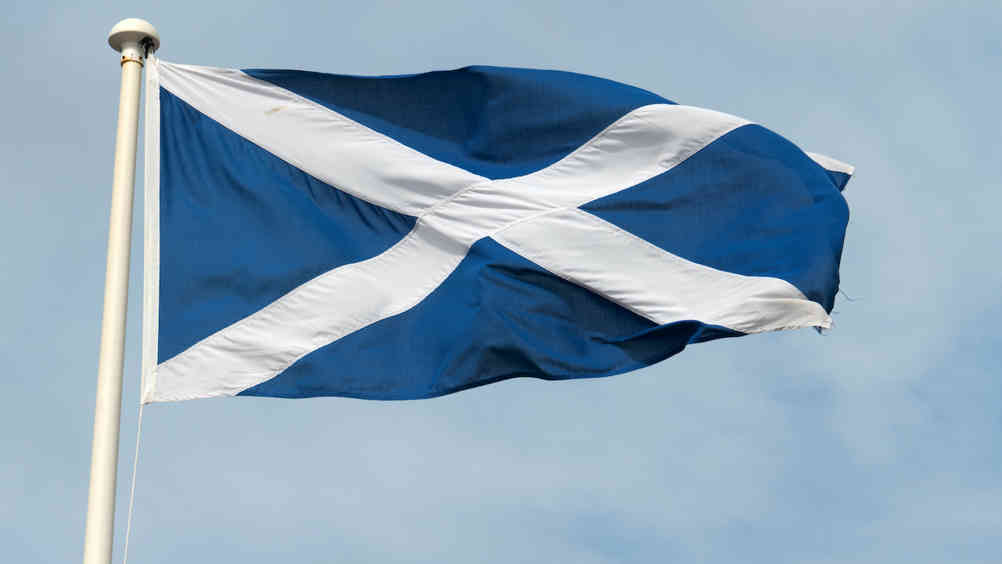 The Scottish Government has announced that young people aged 25 and under are now eligible for free NHS dental treatment.

A statement on the Scottish Government’s website confirms that the free treatment will “take effect immediately and there is no ‘opt in’ required.” It also highlights that “those who started a course of NHS treatment before their 26th birthday will also be eligible.”

The expansion of free treatment has been made possible as a further £7.5m has been given to support the dental sector, to help aid in recovery and build back to pre-pandemic capacity. This follows a previously announced £5m investment to help improve ventilation.

Humza Yousaf, health secretary, commented, “We’re committed to scrapping NHS dental charges for everyone in Scotland, and removing them for everyone aged under 26 is our first step on that journey. Today’s announcement means around 600,000 young people aged under 26 will benefit from free dental care from August 24.”

However, a recent press release from the British Dental Association (BDA) raised concerns regarding the government’s announcement. Specifically, it criticised the Scottish Government’s communication, as interactions were only issued to Health Boards regarding offering free NHS dental care to 18-25 year olds “just one working day” before the policy was due to take effect.

In the same press release, it is outlined that the “BDA Scotland has also expressed deep concern over the absence of clear messaging to manage patient expectations. Practices are continuing to operate at low capacity owing to ongoing COVID restrictions, with no capacity to cater for an anticipated spike in demand.”

David McColl, chair of the BDA's Scottish Dental Practice Committee, concluded the statement, noting, “Ministers risk creating demand for care that simply cannot be met, and must communicate clearly what is and isn't available. Failure to do so will only leave hard-pressed colleagues bearing the brunt of patients' frustrations.”