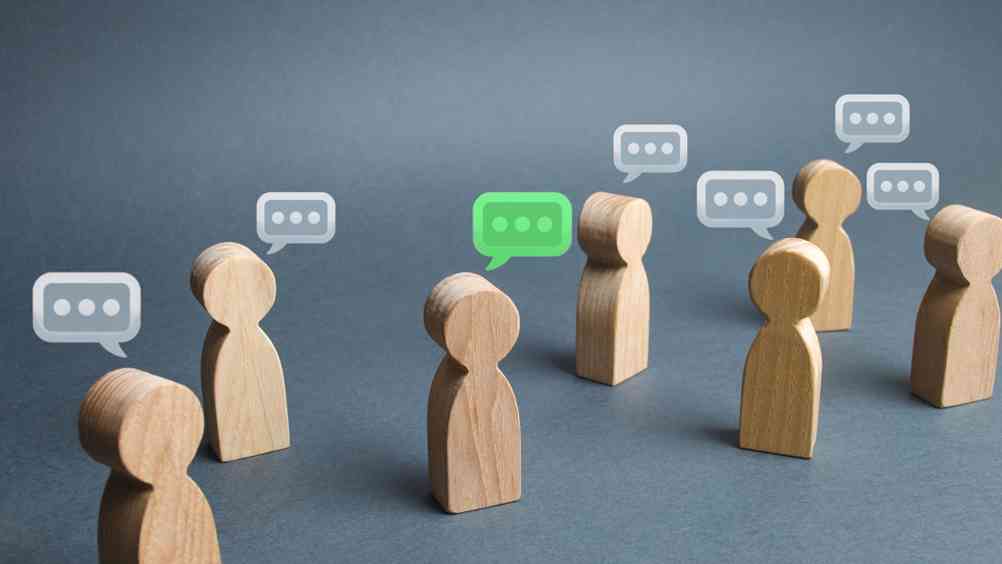 The subscription economy is booming, with almost four out of five (79 per cent) adults in the UK signed up to at least one, spending on average £475 a year. Yet, while 96 per cent of people say they are now focused on their holistic health, only 13 per cent reported paying monthly for health benefits that could help them with everyday wellness, according to a recent survey conducted by Simplyhealth.

As one of the UK’s leading health solutions companies, Simplyhealth carried out the survey of 2,000 people, aged between 16 and 82, to investigate how COVID-19 has impacted views on mental and physical health, subscriptions and spending habits. Findings suggest that the popularity of paying monthly for services and products is here to stay, with 1 in 5 (22 per cent) admitting to signing up to even more during the pandemic. This upward trend was particularly prevalent in younger age groups, with almost a third (31 per cent) of 16-44-year-olds increasing their subscription services as opposed to just 13 per cent of those over 55.

Most popular – and where most money is spent – is entertainment; half (50 per cent) of respondents reported paying monthly for video streaming services, followed by music and audio streaming (27 per cent). Furthermore, 18 per cent of people reported having food, drink and beauty subscriptions. Yet, only 13 per cent of people reported paying monthly for life insurance, or a health or dental plan that could help them with everyday wellness, and just 12 per cent said that they had subscriptions for fitness or wellbeing apps.

A focus on health

This is surprising given that 96 per cent of survey respondents stated they remain focused on their holistic health, with almost half saying that the pandemic has made them care more about both their mental and physical wellbeing (44 per cent and 45 per cent, respectively). Again, this trend was noticeably higher in younger age groups – 53 per cent of 16-24-year-olds said they now care more about their mental health, dropping to 37 per cent in the 55+ category. However, the survey also showed that while 63 per cent believed that they were aware or very aware of the benefits of health and dental plans, 45 per cent overestimated how much dental plans can cost and 84 per cent overestimated how much health plans can cost – some by more than 10 times as much.

Commenting on these findings, Catherine Rutland, clinical director at Simplyhealth, says, “COVID-19 has made us reassess many things we previously took for granted, drastically reshaping the agenda around health and wellness. It’s encouraging to see that so many people, particularly those in younger age groups, are remaining focused on their overall health, but it’s surprising that relatively few pay monthly premiums for plans that can help support and maintain this. In fact, in our experience, healthcare plans can really benefit younger, working adults with busy lives who value the convenience and cost certainty they provide.

“Our survey suggests that there are misunderstandings around healthcare plans, in terms of both costs and benefits. Rather than cover for medical conditions, health plans are designed to provide fast, accessible support for everyday health concerns. Looking after your wellbeing isn’t always easy at the moment, so it’s really important that people are fully aware of the different options open to them and their families, and the benefits these can provide.”

For more information on the results from the survey, and on health and dental plans, visit Simplyhealth’s blog: www.simplyhealth.co.uk/subscriptions-and-your-health