The BADN calls for recognition of dental nurses’ contribution to dentistry 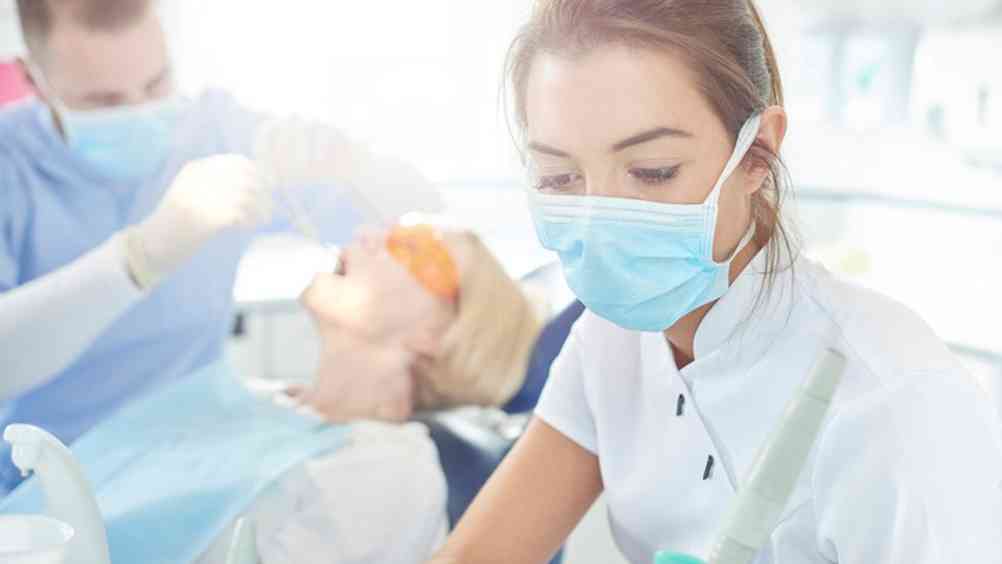 This does, however, raise the question of the number of registered dental nurses necessary to provide such support – and why, despite several thousand student dental nurses qualifying and registering every year, a similar number fail to re-register each July and leave the profession.

BADN president Jacqui Elsden explains, “The recent pandemic has served to highlight why there are currently insufficient dental nurses in the UK. Although NHS and mixed practices received their NHS funding as normal – and a condition of that funding was that they continued to pay their staff as normal – many refused to pay their dental nurses in full, leaving them with little or no income.

“Despite requests from the BADN to waive or lower the ARF, or to allow monthly payments to ease the financial burden on dental nurses in particular, the GDC refused to recognise the dire financial plight of the largest registrant group and insisted on full payment of £114 by July 31. This has led to more than 3,500 dental nurses failing to re-register – having had no income since March, many of them just can’t afford to.

“In addition, dental nurses employed in NHS practices are not considered to be NHS employees and consequently are not afforded the same conditions and benefits as NHS employees. They are denied access to the NHS pension scheme, are not paid according to NHS salary scales but instead are often paid just minimum wage. Nor are they issued with NHS ID – and consequently were not recognised as key workers during the lockdown period.

“Despite this, when the NHS called for volunteers to assist on the front line, dental nurses were, I understand, the largest registrant group to volunteer – a fact which has not been acknowledged or recognised by the NHS. Those dental nurses who did volunteer to assist the NHS during the crisis were unable to get their children into childcare, denied entry into  early morning NHS-reserved supermarket openings, and refused access to the many special services offered to actual NHS employees during the crisis – because the NHS refused to acknowledge them and their contribution.

“Dental nurses are registered dental care professionals and must be recognised as such – by employers, by colleagues and by the NHS. The BADN is calling for all dental nurses in practice to be paid a salary which recognises not only their invaluable contribution to the dental team but also their training, knowledge and professionalism, as well as the financial outgoings required just to be allowed to work as a dental nurse – training costs, registration fees, indemnity cover and CPD costs.

“The BADN is also calling upon the GDC to lower the ARF for dental nurses – or, at the very least, allow monthly payments in order to ease the financial burden; on the Chief Dental Officers of the four home nations to recognise and acknowledge the contribution of dental nurses, particularly over the last six months, and to require that NHS practices in receipt of NHS funding during the lockdown period pay their dental nurses their full salaries for that period or have their funding withdrawn; and on the NHS to accord to dental nurses working in NHS practices the same rights and benefits as NHS employees.

“We hope that other bona fide dental organisations, and the dental press, will support the BADN in this and are consequently sending this release to these organisations to request statements of support."