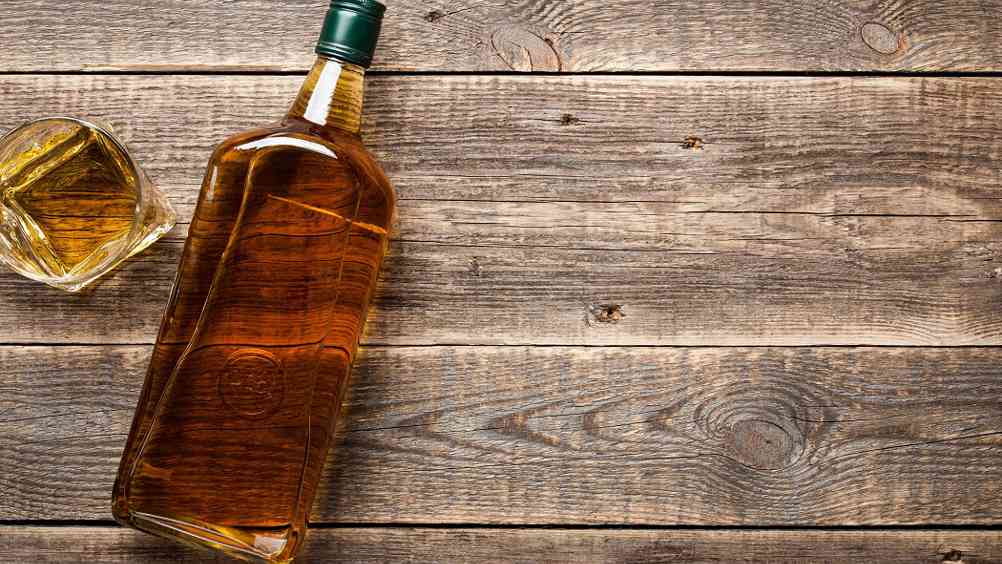 Campaign group Toothless in Suffolk recently expanded their network, with Toothless in England being formed as a central hub.

Recently, Mark Jones, founder and spokesperson for the new group, appeared on BBC Radio Oxford, sharing stories of people going to extreme lengths to relieve their dental pain, all because they can't find an NHS dentist.

Radio host David Prever began by admitting that he himself hasn’t been to the dentist in about two years – largely due to the pandemic.

He then introduced Toothless as “an organisation demanding NHS dentists for everyone and a reform of dental contracts for local practices”.

Mark explains how Toothless in Suffolk formed as a result of the only two dental practices in a small town closing, leaving around 6,000 people without access to an NHS dentist.

Mark shared stories of residents “drinking a bottle of scotch to numb the pain before they lance an abscess,” which he then described as “Dickensian”. Another story he shared included that of a woman who was now pulled out 12 of her own teeth. He even noted that cancer patients undergoing chemotherapy – which is known to have a detrimental impact on oral health, are unable to secure NHS dental care.

Chairty Dentaid, which also provides dental care in developing countries, was called in to assist the situation in Suffolk, and whilst they were there treated 80 people who were in need of emergency dental care.

Mark explains that the organisation is demanding a complete reform of the dental contract – and highlights that since 2006, the profession has no longer had the ability to set up dental services in response to local need. Prior to this, a dentist could set up an NHS practice where they thought there was a business case to do so.