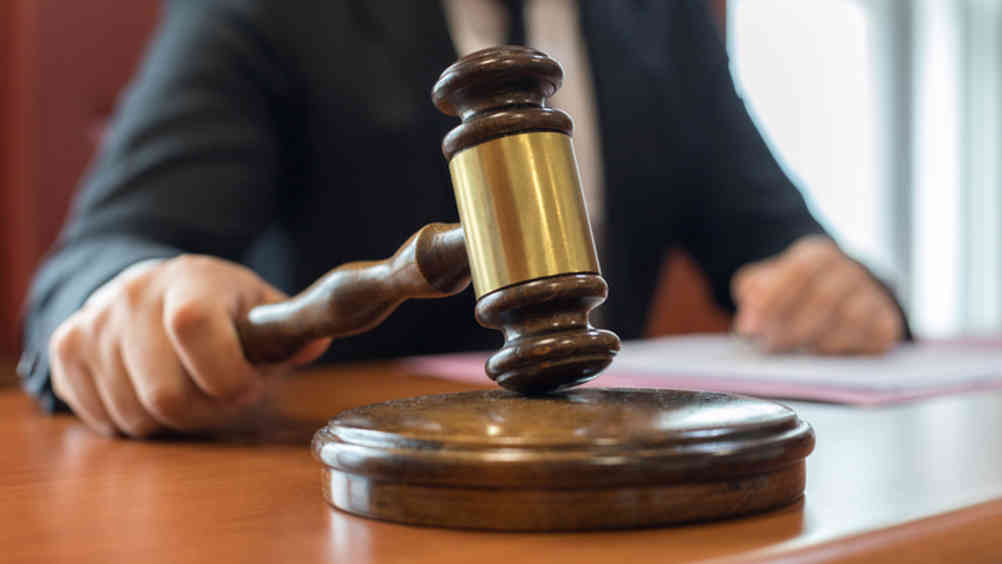 Many dentists (both principals and associates) will be aware that there was a Supreme Court judgement last month that ruled Uber drivers must be treated as ‘workers’ rather than self-employed.

The five key facts in the Uber judgement were:

This has meant that the political hot potato of whether associates are self-employed or not has again risen its head. From a tax perspective, this has been covered in previous NASDAL articles and the position is still very clear – HMRC guidance contained in ‘Employment Status Manual ESM4030 Particular occupations: dentists’ states:

It should be noted that there are standard forms of agreement for ‘associate’ dentists which have been approved by the British Dental Association (BDA) and the Dental Practitioners Association (DPA)(sic). These agreements relate to dentists practicing as associates in premises run by another dentist.

Where these agreements are used and the terms are followed, the income of the associate dentist is assessable under trading income rules and not as employment income. In these circumstances the dentist is liable for Class 2/4 NICs and not Class 1 NICs.

The NHS General Dental Services Contract, which came into force from 1 April 2006, provides for less fluctuation in associate dentists' income. However, providing the associate dentist continues to be responsible for paying their share of laboratory fees etc. for work relating to their patients and other terms of the standard agreement are followed, the above guidance will still apply.

All nice and straightforward. As long as associates use BDA contracts and actually work in line with them, they should pass the overall self-employment for tax purposes test. It is possible that determining employment status could be replaced by having to use general employment status tests regardless of the contractual status, as outlined in HMRC’s online tool “CEST” (check employment status for tax), but there have been no indications yet if and when this will happen.

If you are an associate and want to check your (or any self-employed hygienists or therapists) employment status you can try it here www.gov.uk/guidance/check-employment-status-for-tax

However, what is perhaps less clear now is that arguably an associate could be considered self-employed by HMRC and yet be a “worker” from an employment law perspective. Perhaps where many associates are different to most Uber drivers is that they want to be self-employed.

The Uber case is in relation to the second test (i.e. the employment law definition of being a worker), and it is possible that some dental associates could fail this test (resulting in worker status, for example potentially entitling them to auto-enrolment pension for their private work). However, for that to happen, it would probably require another tribunal case based on dental associates’ specific circumstances. It must be made clear that the recent judgement is specific to that of the Uber drivers – there is no automatic ‘read across’ to other self-employed groups.

This comes on the back of changes to off payroll working rules (often referred to as IR35) in April 2021 which mean that those associates who work for a medium or large corporate via their own limited company would be subject to the new IR35 rules i.e. that the corporate had to determine the tax status of the associate.

The Uber case is an employment law issue with rights obtained for the individual drivers as being ‘workers’ which is a separate category within employment law, probably a hybrid between an employee and self-employed, rather than affecting the status for tax purposes.

This could mean that a driver could still potentially be classed as self-employed for tax purposes but a worker for employment law purposes, so having potentially the best of both worlds in that they could obtain some valuable employment rights such as holiday pay, the right to an auto-enrolled pension, whistleblower protection, entitlement to the minimum wage (probably not relevant for associates). And, they would still have the flexibility and other benefits associated with being self-employed for tax.

Some have expressed concern that should these potential employment rights be on offer to associates, this could have an effect on the vicarious liability of the associate as well as worker benefits. If principals became liable for maternity leave, pensions and holidays, this could drive associate pay down and employment might actually be a more attractive option for all moving forward. However, one of the key factors in the judgement is that the Uber drivers could not substitute or send a locum in to do their work. They had to perform it personally. This is not always the case for dentists. They usually have the right to substitute in their contract and this is why it is key that contracts are abided by and not changed without expert advice.