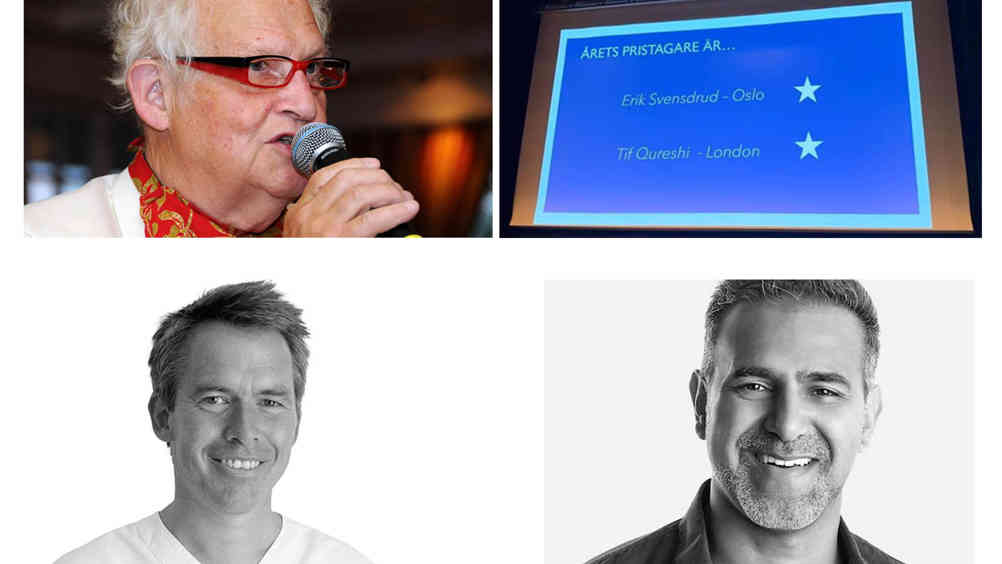 Sverker Toreskog was a General Practitioner practising in Gothenburg, Sweden. After he qualified as a dentist in 1960, he continued his education at Indiana University for two years, where he learnt the new concept of metal ceramic crowns. He brought this technique to Scandinavia in 1964.

In 1985, he changed from the metal ceramic crown to the thinner bonded porcelain shell crown, which was more aesthetic, less invasive and had fewer biological complications. Sverker died of cancer in February 2013. A couple of weeks before, he recorded a video at his hospice to summarise his life with a hope that more dentists would change to less invasive procedures. You can see the video here: https://www.youtube.com/watch?v=6RXWVlLFgKU&t=9s

UK dentist, Tif Qureshi, and his fellow IAS Academy instructor from Oslo, Erik Svendsrud, recently received the Sverker Prize. An article in the Scandinavian press cited Sverker’s admiration for Tif's clinical skills, his focus on minimally invasive dentistry with the Align, Bleach and Bond concept, and his way of spreading knowledge about these techniques as a reason for Tif’s achievement, while Erik was commended on his dedication to continuing Sverker’s teaching.