University’s head of dentistry wins award for his outstanding research 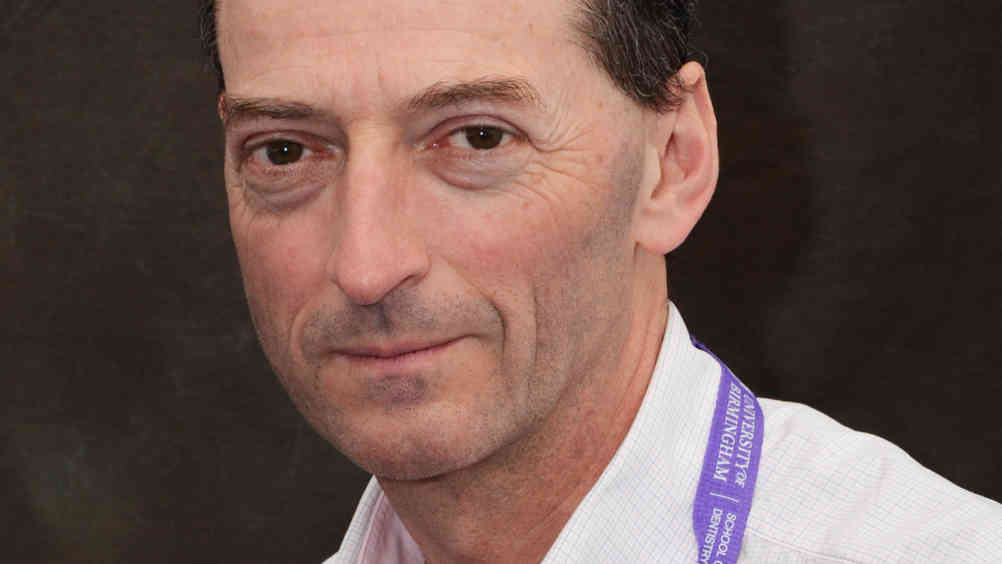 Prof Chapple is one of 17 scientists from around the world to receive the International Association for Dental Research’s Distinguished Scientist Award, which are designed to recognise, encourage, and stimulate outstanding research achievements.

It is the first time in 13 years that a UK scientist has won the award, with only three UK-based scientists ever previously having won the awards: Professor Tom Lehner in 1976, Professor Mike Curtis in 2005, and Professor Martin Addy in 1994.

The International Association for Dental Research (IADR) announced Professor Chapple as the 2018 recipient of the IADR Distinguished Scientist Award in Research in Periodontal Disease at the opening ceremony of its 96th General Session in London.

An honorary consultant in restorative dentistry with Birmingham Community Health Trust, Professor Chapple completed his undergraduate studies at Newcastle Dental School before completing his PhD at the University of Birmingham.

He is a world-renowned researcher in the field of periodontology with over 180 scientific peer-reviewed articles published in leading journals with focus on periodontal research.