Water fluoridation: a statement from the UK chief medical officers 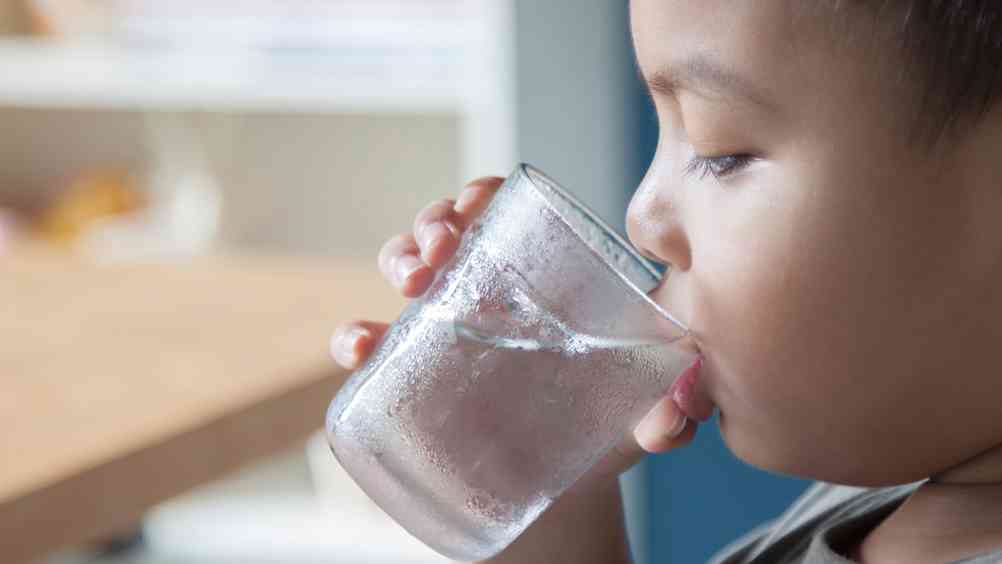 Recently, the UK government published a statement on water fluoridation from the UK chief medical officers.

The impact of dental decay
The statement began with an introduction exploring the impact of dental decay. It reads, “Tooth decay is a significant, yet largely preventable, public health problem in the UK that causes substantial work for the NHS. It affects people at all stages of life and is the most common oral disease in children. There is a strong association with deprivation.

“There are a number of reasons why people can suffer tooth decay including a sugary diet, poor dental hygiene and, in much of the country, a lack of fluoride.

“Tooth decay also has a considerable impact upon NHS health services, despite it being largely preventable. In 2019 to 2020, 35,190 children aged 0 to19 years in England were admitted to hospital for the extraction of decaying teeth. These procedures often require specialist anesthetic and theatre resources. In the same year, the cost of hospital admissions for tooth extractions among those aged 0 to19 years in England was estimated to be £54.6 million, the majority due to preventable tooth decay.”

“Evidence from observational and interventional studies shows that appropriate levels of fluoride can reduce the prevalence and severity of dental decay in both adults and children.

“A report by Public Health England found that water fluoridation can substantially reduce hospital admissions for tooth extraction. If all five-year-olds with drinking water with less than 0.2 mg/l fluoride instead received at least 0.7mg/l from a fluoridation scheme, then the number experiencing caries would be lower. The decline would be 17 per cent in the least deprived areas, rising to 28 per cent in the most deprived, and the number of hospital admissions for tooth extractions in children and young people is estimated to reduce by 45 to 68 per cent.

“Water fluoridation is not a substitute for good oral hygiene, regular dental check-ups and limiting sugar intake but it has an effect even when those are absent.

“There are other effective methods for getting fluoride onto teeth. It is added to most toothpastes and can be applied as a fluoride varnish by a dental professional. In Scotland, Wales and Northern Ireland, daily supervised tooth brushing schemes take place in early years and primary school settings. Some local authorities in England have also commissioned supervised tooth brushing schemes in their areas. These approaches can all help to protect teeth against decay, however, water fluoridation schemes can be advantageous as they do not require population behaviour change. Water fluoridation can benefit both adults and children who are less likely to engage with other methods.

“There are adverse associations between much higher levels of natural fluoride in drinking water and the prevalence of dental mottling, referred to as dental fluorosis. Dental mottling is a small risk from the levels used in public health but not a uniform one in all fluoridated areas and can still affect people in non-fluoridated areas. Severe fluorosis is only common in areas with very high natural fluoride levels, well above those used in public health interventions (and which require fluoride to be removed from drinking water).

“There are some weaker studies which claim an association with hip fracture, Down’s syndrome, kidney stones, bladder cancer or osteosarcoma (a cancer of the bone). However, there is conflicting evidence to support these claims and prevailing public health opinion is now that there is no significant association between water fluoridation and these conditions.

“Water fluoridation is an area that often attracts exaggerated and unevidenced statements that can cause unnecessary concern.

Impact of water fluoridation in areas of deprivation
As previously noted, there is a strong association between dental decay and areas of deprivation. The report addresses this in more detail, “Dental health surveys conducted across the UK show that there is an association between socio-economic deprivation and poor dental health. For example, the 2013 Child Dental Health Survey, which collected data from England, Wales and Northern Ireland, found that children from lower income families were more likely to have oral disease than other children of the same age.

The UKs chief medical officers explain how water fluoridation could help combat this, explaining, “There is evidence that water fluoridation can help narrow differences in dental health between more and less deprived communities, with people living in fluoridated areas suffering less tooth decay compared to those living in non-fluoridated areas. It has its greatest positive effect in children who do not get fluoride through regular toothbrushing or dental interventions.”

“On balance, there is strong scientific evidence that water fluoridation is an effective public health intervention for reducing the prevalence of tooth decay and improving dental health equality across the UK. It should be seen as a complementary strategy, not a substitute for other effective methods of increasing fluoride use.”

You can read the full statement, with further information, here.