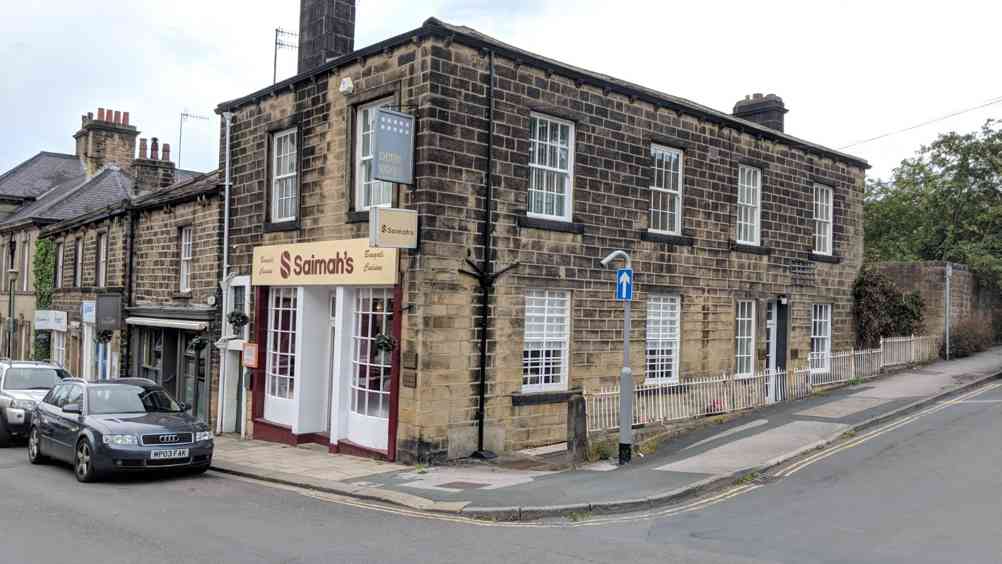 Founded over 75 years ago, Wells Road Dental Surgery is a well-established two-surgery mixed practice which occupies the first floor of a large end-terraced character property in Ilkley, West Yorkshire, and enjoys a prominent position in the heart of the town centre.

The surgery’s previous owner, Nick Dobson, acquired the practice over 30 years ago after working as a locum in 1987. He later become an associate and took over as principal in 1989.

Nick comments, “After running the practice for 30 years, and with increased legislation, I decided that, whilst I didn’t want to stop clinical work completely, I wanted to cut back and not have the responsibilities of owning and running a practice. Jonathan is perfect for the practice and I’ve no doubt that he will be a successful practice principal. Christie & Co were recommended because they give you genuine and accurate advice. They also found the right person for the practice within a week of going on sale.”