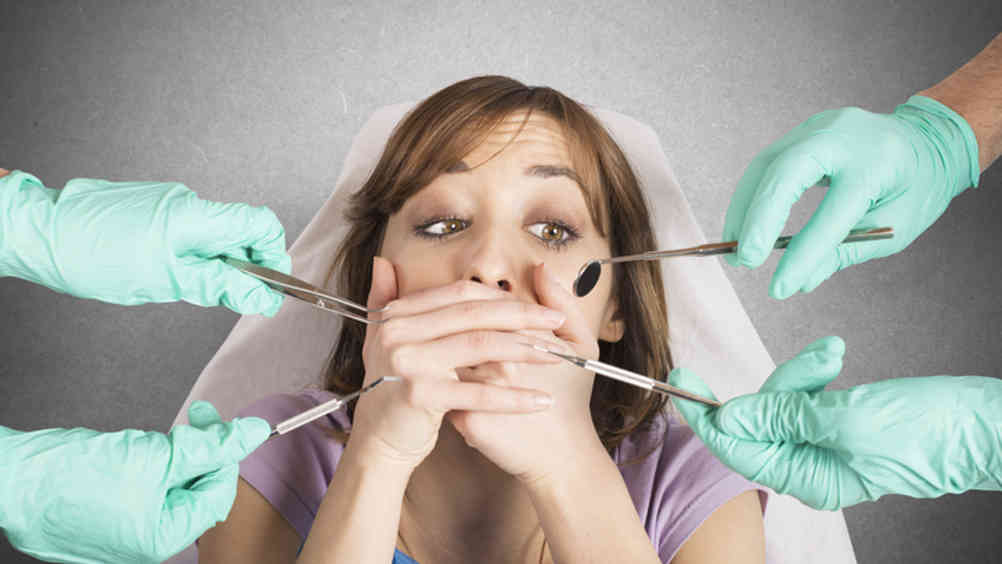 Britons’ dental fears are putting their health at risk

Britons’ fear of the dentist is putting their oral health at risk, according to new research by specialist injury lawyer, Hudgell Solicitors, with more than a quarter (26 per cent) admitting to cancelling or delaying a dental appointment because they are scared.

With four out of five Brits admitting to being scared of the dentist, a large number are letting their phobia get the better of them. Despite the NHS advising most people to visit the dentist at least once a year, over a third of Brits haven’t been to the dentist for at least two years, while 12 per cent said they have either not visited the dentist in the last decade or have never had their teeth examined.

The research suggests that Sheffield is the city with the worst dental phobia teeth in Britain, with 42 per cent of those surveyed saying they’ve not attended a dental appointment in the last two years. The Steel City also has the highest percentage of people who have never been to the dentist (nine per cent). Brighton (41 per cent) and Manchester (40 per cent) also appeared in the top five.

Top 10 cities with the highest per cent of people that haven’t been to the dentist in the last two years:

Interestingly, women are more likely to fear going to the dentist than men, with 93 per cent of females admitting they get scared, anxious or nervous about getting their teeth checked, compared to just 69 per cent of males.

The main reason Britons fear the dentist is pain, with nearly half (46 per cent) stating they think it will hurt too much. Previous experiences (34 per cent) and cost of treatment (32 per cent) also featured in the top five.

Commenting on the research, Vince Shore, joint head of medical negligence at Hudgell Solicitors, said, “While it’s very understandable to see so many people in the UK are scared of a trip to the dentist, it’s very worrying to see how many people are putting off appointments to get their teeth examined. As well as looking at your teeth, dentists also check for signs of oral cancer, so not visiting can potentially be very harmful to your health.

“Our advice would be to ensure you see your dentist at least every six months and remember to brush your teeth regularly. By keeping on top of this, you’ll ensure good dental health and minimise the risk of any potential treatments, and hopefully give yourself peace of mind each time you sit on the dentist’s chair. You only get one set of teeth so it’s important to look after them!”