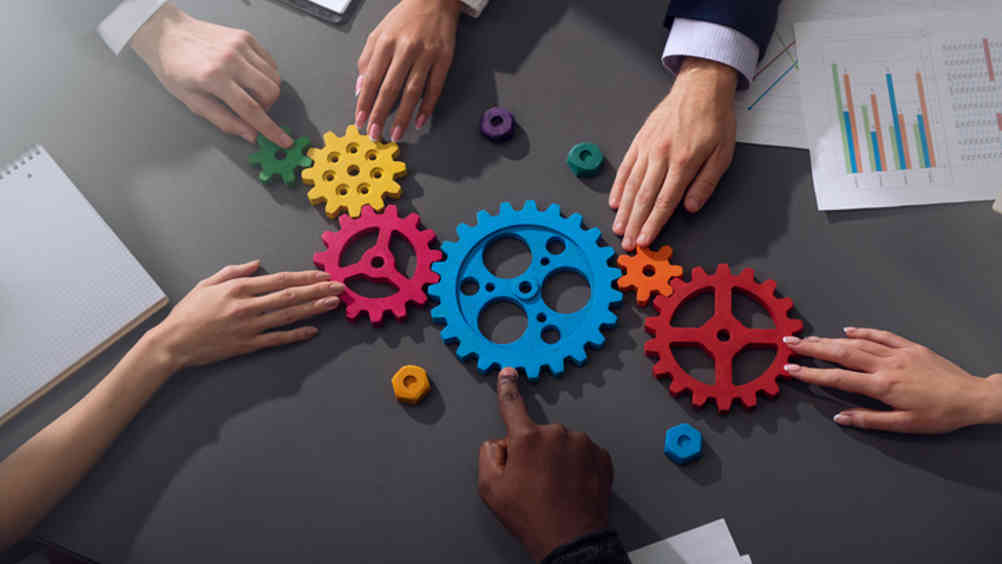 Eddie MacKenzie talks to Michael Copeland about the ongoing confusion around the NHS pension scheme.

In times of emergency it would be natural to assume that people’s priorities change – and that getting through a time of crisis becomes all-consuming whilst long term planning takes a back seat for a while. But whilst 2020 was undoubtedly a challenge, the cold hard reminder of our morbidity and mortality, as well as the forced change to working habits, saw many people reflect on their work life balance, both in the present in how they want to practise, and in the future in terms of retirement planning.

I recently had the opportunity to speak with Michael Copeland, a senior area manager at Wesleyan Financial Services, about attitudes towards pensions during this challenging time. He explained how, despite the issues this year, he and his team had remained busy, “There has been so much going on recently that clients have continued to want to engage with us. We are always canvassing opinions from all the sectors we work in, and this year we have extended our outreach. We have been engaging with professionals on social media, we have been involved in a number of webinars and we have also recently launched a ‘Talking Point’ document which aims to help people understand the changes surrounding the NHS pension scheme.”

The NHS pension scheme was overhauled in 2015 in an attempt to make it more sustainable. Michael explained, “In the 2015 scheme they tinkered with the accrual rate and made it slightly better, and amended the spouse’s pension to make that slightly worse, but the key change which was introduced was the fact that normal pension retirement age became aligned to the state retirement age. So, as the state retirement age moves, as it inevitably will, the NHS scheme will now automatically move with it. As you would expect with any change like this, there is a lot of confusion with people trying to get their heads around exactly how the changes affect them and their plans.”

A lack of understanding amongst lay people around pension schemes means that it is easy for the implications of changes to be missed. And whilst modest changes to accrual rates may not have drastic consequences, movement of retirement age could well cause huge disruptions on an individual’s plans. For example, many practitioners may have planned to reduce their NHS commitment in their later years and others may have been pinning their hopes on an early retirement, but that may no longer be a practical possibility.

Michael explained, “We see so many dentists who set their stall out early on to retire at 55, or at least have the option to retire at 55 if they can, and the goalposts have moved so far that it’s actually put that in serious threat. It absolutely has had an impact and in some cases dentists have just thought, ‘I’m just going to bail out because at the end of the day if I build up a substantial private practice I will be able to sell it, and that will be my pot that will be my retirement pension.’ So, plans have definitely changed in light of the new scheme.”

To add to the confusion around the changes, the 2015 scheme was subject to a legal challenge, with the courts ruling that the transition elements were in fact discriminatory on the basis of age. The government promised to fix the discrimination in place and held a consultation (which ended in October last year) to determine exactly how to proceed. Dentists will be given the choice of which set of pension scheme benefits they will have for the ‘remedy period’ (April 1, 2015 and March 31, 2022) and the consultation sought views on when a decision would need to be made. ‘Immediate choice’ means the decision would need to be made when the remedy is implemented in 2022, whilst ‘deferred choice’ would allow the decision to be taken at the point the pension holder retires.

Michael explained the problems surrounding the making of such a decision, and the importance of consultation with a professional. “The magical date of March 31, 2022 was announced, but there’s been no kind of clarity around how it is going to be informed as to the basis of making that choice, and there has been no clarity around how that’s going to be cascaded out. So, you’ve got all this uncertainty with many people not knowing what the right decision for them is. It is a recipe for confusion!

“This is why it is important for people who are unsure to engage with the experts who can help explain where they stand. At Wesleyan we are a trusted advisor to the NHS pension scheme and we have been involved in talking to the profession through links with the British Dental Association and British Association of Private Dentistry, and of course we have links to the profession through our sister company Practice Plan. We have recently released a retirement planning aid that people can download, and we have developed really powerful calculators so we can sit down with a dentist and provide them with tailored forecasts and projections, answering specific questions about a variety of retirement ages. So, they will understand the implications of retiring at any particular age and so can make an informed decision when the time comes.”

This positivity may seem at odds with the first impression of the pension change, as it does with the general mood of the nation right now, but of course financial planning is all about looking to the future. And with the right information and successful planning, it should be a bright future for dentists.