Budget predictions, part three: What else might the chancellor do? 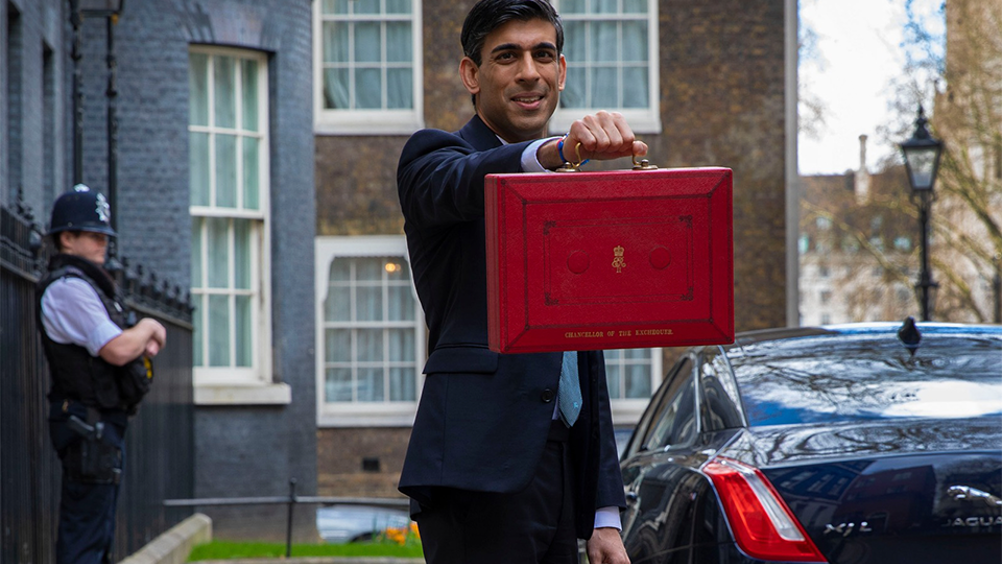 In the last of his series of blogs about the upcoming budget, Michael Lansdell discusses more reforms Rishi Sunak could make.

In previous blogs, we’ve been looking forward to the spring budget, due to be presented on March 3. In the year since the last one, business owners would have been on a steep learning curve, digging deep to find the resilience and pragmatism needed to keep running a successful business in the strangest and most challenging of times.

As well as possible reform to capital gains tax and pensions, what else could be in the chancellor’s budget? Surely the take-away message from the last 12 months is to be prepared for anything…

As previously discussed, if the chancellor does not want to encourage the government to drop its election pledge of no rises to income tax, VAT and NICs, he will have to look elsewhere to bring in cash. Changes to inheritance tax has also been talked about and a wealth tax has been mooted by one research body, although Mr Sunak said this may not be appropriate.

Changes for a greener, healthier UK
Other possible tax changes that could make the budget? Well, the government has restated its commitment to a green, zero-carbon agenda and climate change is a global issue that can no longer be ignored. So, there is the possibility of existing taxes on things like fuel and the new plastics tax being increased, and being joined by new green taxes, such as road pricing and frequent flyer taxes.

The government did make a manifesto pledge not to increase the standard rate of VAT, but now we are post-Brexit, the chancellor could introduce a higher rate of VAT for environmentally damaging goods and services without technically breaking this promise.

With good health being such a precious commodity, we could also see taxes on substances like salt and sugar (there has been a soft drinks industry levy, often referred to as the ‘Sugar Tax’ since 2018), joining other ‘sin’ taxes on alcohol and tobacco. If introduced, these taxes could raise revenue alongside a post-pandemic public health campaign.

It could be the case that he has to use certain options to raise tax revenue in the medium term, with significant change being gradual. Therefore, on March 3, announcements could be in the form of consultation documents, as part of the normal legislative process.

He might also prune back some tax reliefs to save money while the UK’s vaccination campaign is underway, taking firmer control of revenue as the economy recovers.

What about spending?
A pay freeze for higher-earning public sector workers has already been announced – there could be further tightening of government spending. There may also be more schemes along the lines of last summer’s ‘Eat Out to Help Out’ – something similar for theatres, when they reopen, has been rumoured. Also, we might see incentives for employers to start hiring, and capital investment will be a priority too. These could include tax incentives for owners to invest in their business – something like an enterprise zone could be really interesting.

Housing and property
Those in the housing sector are calling for the stamp duty holiday to be extended beyond its current March 31 expiry date, though there have been no hints at that so far. When the holiday was originally announced, no one was anticipating the return of a strict national lockdown, so there may be a need to stimulate the housing market.

Certainly, we should all prepare for the unexpected and stay focused on the road ahead as the economy gets back to its feet. If you need any advice or guidance about optimising your business or your personal finances, talk with us at Figurit. As specialist accountants, we’ve got a wealth of experience and work alongside you and your team, helping you to make your practice a profitable business and success.