Budget predictions, part two: Will there be pension reform? 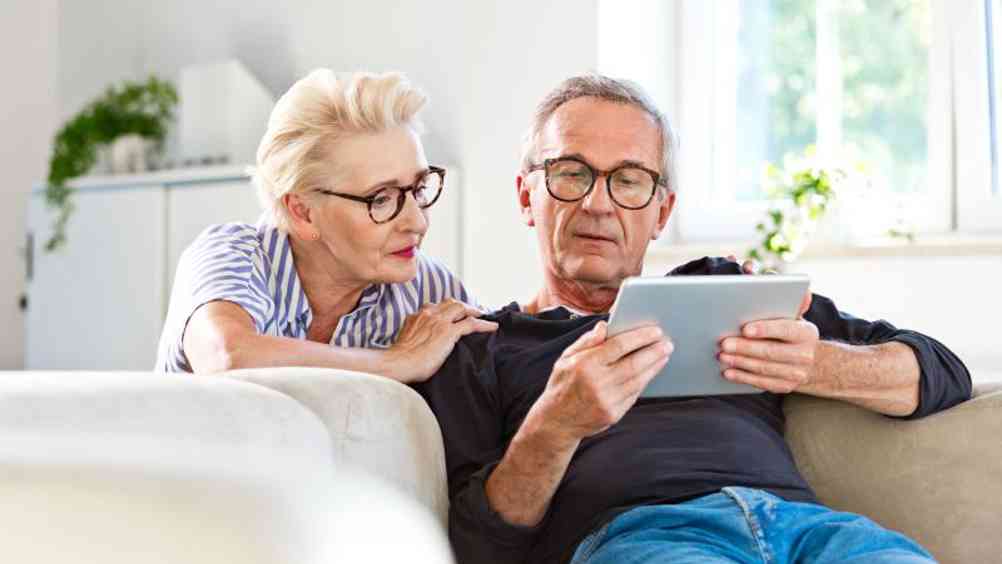 In the second of his series of blogs about the upcoming budget, Michael Lansdell considers what changes could be made to pensions.

Although we need to prepare for a surprise or two from the March 3 budget, there are some areas likely to be on the chancellor’s hit list, as he gets on with the unenviable task of balancing the books and returning the bruised UK economy to a sustainable fiscal position.

We’ve previously looked at possible changes to capital gains tax, next up is pension reform – and the rumours here have been persistent. All business owners should be interested in pensions, some of you might have started planning for retirement as soon as you started working.

The possibility of short-term measures
When you pay money into a pension, this is immediately boosted by tax relief.

With the cost of higher rate tax relief on pension contributions – about £40bn a year – looking very high to the chancellor, a flat rate of relief could save billions – a flat 25 per cent deduction rate would save a whopping £4bn a year according to the Resolution Foundation. A short-term measure that Mr Sunak could consider? As it could discourage people from making pension savings, this may not a long-term option, but it would certainly boost the UK’s coffers with money to spend that could be invested directly into business and elsewhere.

Feared by some is a scrapping of the high-rate relief altogether. This could potentially raise billions, although it would go down like a lead balloon with taxpayers with income greater than £50k per annum. Maybe reducing the £40k annual allowance is more likely – this would bring in less money, but the ripples of discontent would be smaller at a time when the government does not want to alienate a section of voters.

Another money-saving idea we might see in the budget is to cap the amount of tax-free cash that an individual could take out of their pension pot when they reach 55. Or the chancellor could make private pension incomes subject to NICs. Employees are currently subject to tax and NICs on their earnings, but retirement incomes benefit from a NICs exemption. A way to level the playing field between generations as well as bring in some much-needed cash? Again, older voters – who reliably show up at the polls on election day – might not see it that way…

The fact that there would not really be any immediate economic downside if the chancellor does tighten up tax relief on pensions contributions means it would not be a huge surprise if reform does make it into the budget. Here at Figurit, we would encourage you to talk with your pension advisors well before March 3 and see what can you do now to protect yourself from an announcement on budget day. Being prepared for anything is probably the best way forward in 2021!

Remember too, the team at Figurit is on hand to help you with optimising your business and personal finances. We have worked alongside many happy clients for years to become part of the team, combining sound tax experience with a knowledge of your industry.