MP responds to dental delays in Hampshire: it “simply cannot go on” 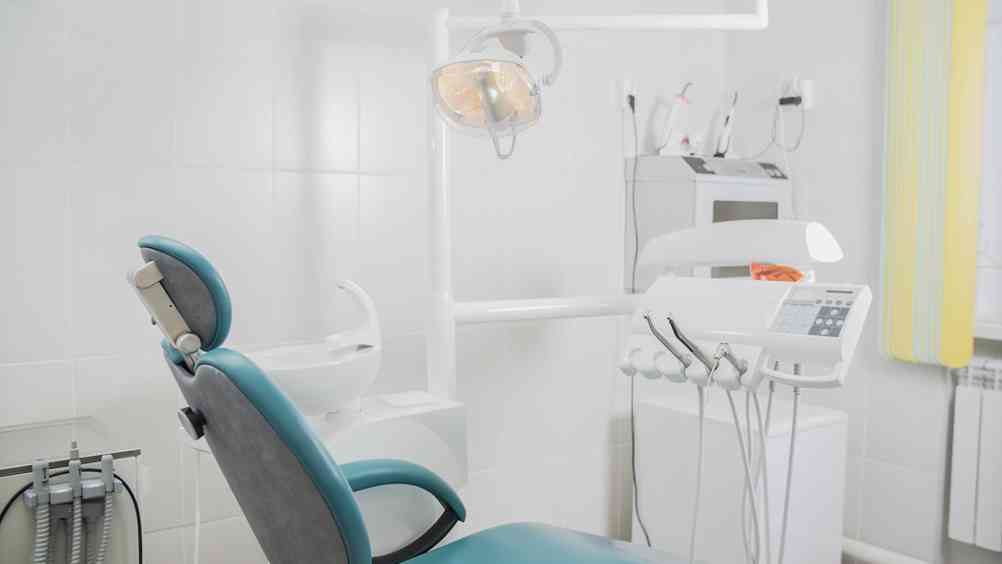 Over the last few months, we have been sharing stories of how people are struggling to gain access to NHS dentistry, and in some cases are resorting to pulling their own teeth out.

Nine-year-old Grace, from Leicester, was put on a ten month waiting list for an extraction that needed to be performed under anaesthetic, whilst Danielle, from Suffolk, removed 11 of her own teeth herself, after being unable to secure an NHS dentist appointment for six years.

And now, the BBC has reported that MPs from Portsmouth and Gosport have responded to a shortage of dental treatments by admitting it “simply cannot go on”, with the issue even affecting school attendance – much as it did for Grace.

The broadcaster shared that Gosport MP Caroline Dinenage said “Local MPs will be pushing for some rapid suggestions out of this because we simply cannot go on as we are.

"Dentists are saying they're only funded to operate at 65 per cent of capacity so there's no incentive for them to do better."

Portsmouth North MP Penny Mordaunt also shared her thoughts on the situation, noting that “constituents with dental problems had sought help from GPs, and that it was affecting school attendances.”

Meanwhile, the NHS said it was "working to identify the areas of greatest need".

The BBC also spoke to Dr Shakardokht Jafari, who revealed that she contacted several dental surgeries in Portsmouth, Fareham and Havant in June, but was told they were not accepting new NHS patients. She said: "It's a big problem. I have quite a few friends now that have dental problems and cannot find a dentist for them or their children.

"One of them was saying 'I'm trying to pull my teeth out myself because I couldn't get hold of a dentist'."

The BBC also heard from Phil Gowers, the chairman of the Hampshire and Isle of Wight Local Dental Committee. He said, "Hampshire traditionally is a bit lower than other areas of the country [in regards to funding] and Portsmouth is on the lower end of Hampshire."

He also added that “morale was ‘really very low’, with 47 per cent of dental teams looking for alternative careers.

The broadcaster also shared a comment from an NHS South East spokesperson, who said it would "set out plans in due course" to increase dental provision within Hampshire and the Isle of Wight.

"Dentists have continued treating people who required urgent treatment throughout the pandemic and anybody who is in need of urgent dental treatment should come forward," they added.