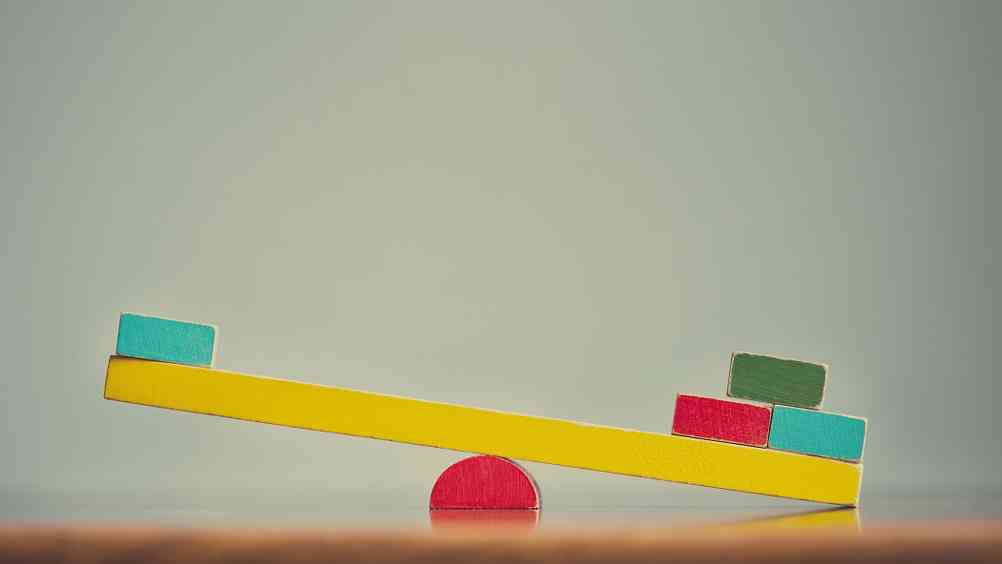 Campaigning public health charity ASH (Action on Smoking and Health) recently reported that the government has been urged by a think-tank to introduce "’wellbeing budgets’ that look beyond gross domestic product (GDP) to reduce regional health inequalities”.

The think-tank, the Institute for Public Policy Research, issued a report calling for a £35 billion public health budget after publishing a new analysis of health inequalities in England, which revealed life expectancy gaps of up to 14 years between different towns and cities.

The idea was inspired by the introduction of a wellbeing budget in New Zealand, which commits five per cent of public spending to a broadly defined public health drive.

The challenge of regional health inequalities is not a foreign concept in dentistry – in fact, we recently reported that if a water fluoridation scheme was introduced, caries would decline by 17 per cent in the least deprived areas, rising to 28 per cent in the most deprived.